Home / NEWS / A frightening threat to your services 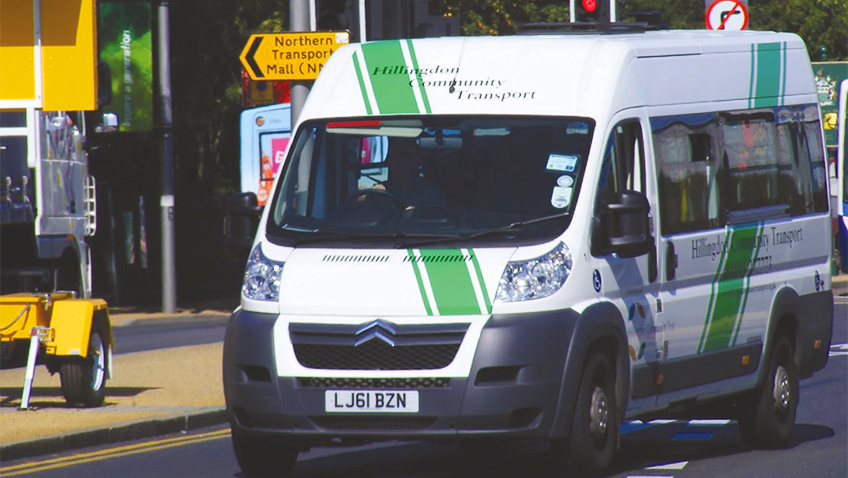 A frightening threat to your services

Thousands of vital services are at risk of closure if the government goes ahead with changes to community transport rules.

Age UK is urging the Department for Transport to re-think proposals which threaten to leave countless older people isolated and trapped at home.

The charity is warning that tens of thousands of older people across the UK could lose essential community transport services, leaving many of the most vulnerable confined to their homes, if proposed new guidance from the Department for Transport (DfT) comes into effect.

The new guidance, which proposes that community transport drivers will need commercial driving licenses at a cost of over £1,000 per driver, potentially risks forcing hundreds of local charities and other institutions and organisations, including schools and sports clubs, to stop providing transport for their local community due to the prohibitive cost of doing so.

Moreover, the charity is warning that the government’s proposed changes will decimate the provision of local community transport on the basis of flawed figures. According to the Community Transport Association (CTA), the DfT’s costings are based on an assumption that 50% of community transport drivers already hold the driving entitlement needed to meet the new driver licensing requirements, whereas CTA believe the real figure is closer to 6%.

This discrepancy is set to cost the sector an estimated £120 million and affect around 95% of all transport providers including many local Age UKs. The total cost to the sector to comply with the DfT’s proposals is an estimated £399 million.

Community transport, such as the provision of minibuses to and from local clubs, events and activities, is a vital lifeline for thousands of older people nationwide who do not have access to a car and are unable to access public transport and rely on such services.

The charity has calculated that a fifth of all older people in England don’t use public transport because their mobility or health prevents them, and over a third of those don’t have access to a car.

The end of community transport?

Caroline Abrahams, Age UK’s Charity Director, says: “If the government pushes ahead with these changes it will spell the end for many local community transport services across the country, depriving thousands of older people, in particular, of a resource they have come to depend on.

“Any reduction in community transport services is bound to increase the isolation of older people who lack easy access to transport, especially in rural areas. It would also lead to the absurd situation in which numerous local Age UKs would be willing and able to put on brilliant events and activities, but the older people in their areas would be physically unable to reach them. For these reasons, among many others, it is essential that the government thinks again.”

As part of its campaign, Age UK is urging people in every community to write to their local MP about this potentially devastating decision. For more information about how to join the campaign, call Age UK on 0800 055 6112; email campaigns@ageuk.org.uk or visit www.ageuk.org.uk.