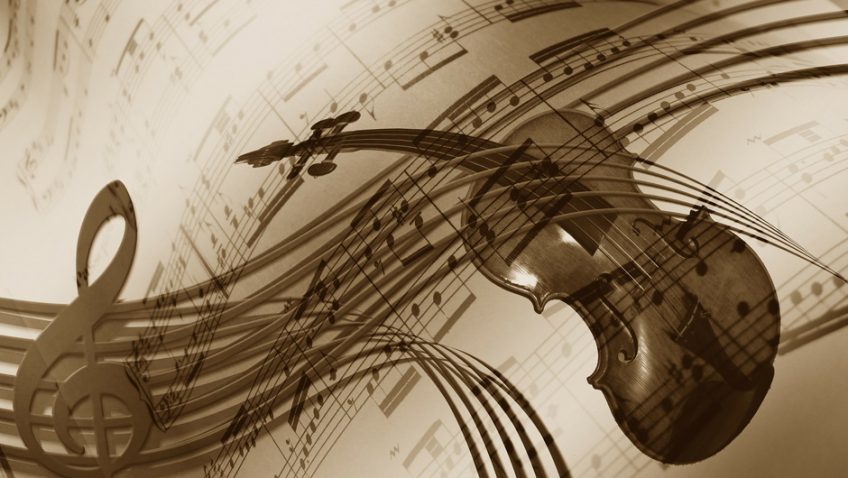 You may think you have never heard of Albert Hammond and why would you want to buy his new album, In Symphony

Albert Hammond OBE has been writing hit songs for over fifty years. This is not to just to say that it has been fifty years since his first hit. This is to say that there has not been a single decade in which Albert has not written multiple hit songs since he scored his very first hit at the age of 24. His songs have been responsible for the sale of over 360 million records worldwide including over 30 chart-toppers. Many of his most beloved songs, like “The Air That I Breathe” and “When I Need You,” have become hits multiple times with various artists, decade after decade.

Approached after a gig in Berlin last year BMG record label executives asked him to consider making an album of his songs with a symphony orchestra. Albert comments, “I said, let’s do it. I went home and I was pinching myself. What record company today would give a 72-year-old man who’s written some great songs but isn’t a huge artist himself all this money to do this?”

Albert was born in London in the 40s after his family was evacuated from bomb-stricken Gibraltar to see out World War II in safety. The family returned to the Rock where he was raised and started his musical career. Playing with a band in Spain he wrote his first hit “Little Arrows” recorded by Leapy Lee in 1968, when he was only 24.

A few years later Albert was celebrating his own Top 5 US hit, It Never Rains In Southern California, in 1972. From there, the only way was up for the blossoming songwriter who, as a teenager, had lived rough and busked in tattered clothing on the streets of Madrid in order to pursue a dream of making music.

Following success in the US, his partnerships with Hal David, Carole Bayer Sager, John Bettis and many more were forged in a spirit of creative spontaneity as Albert’s guiding light took him from one situation (writing the USA theme for the Seoul Olympics) – to another (launching Julio Iglesias’ English language career, and teaming him with Willie Nelson).

In Symphony is the suitably grandiose sound of a lifetime of music made by the man who still can’t believe his luck in making a living from it. “I don’t think of money,” he says. “I think, ‘Oh great, I made all of those people happy!’”

Recently touring Europe and the UK he will be joined by Germany’s Leipzig Orchestra on stage at London’s Cadogan Hall on 19th September. The album is released on 16th June via BMG and having listened to it (and sung along very loudly) over and over again I can highly recommend buying it.