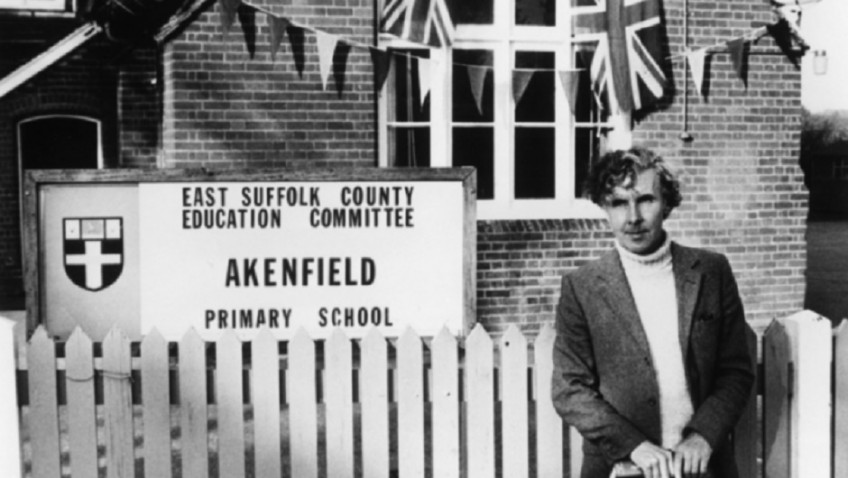 AKENFIELD (BFI). 40 million viewers watched the premiere on television in 1974. John Blythe’s book, a slice-of-life documentary fiction, covers three generations of Suffolk villagers and farm labourers from the 1880s to the 1960s. The lyrical images of the Edwardian era are in direct contrast to the hard voice-over commentary. The cast was drawn entirely from local people. There were no professional and amateur actors. Director Peter Hall asked them to imagine scenes, which were all shot on location. Some scenes work better than others. Garrow Shand played grandfather, father and son. The big question is whether the son will escape to a better life? The film slowly grows on you.

THE ONES BELOW (Ikon). Some people are so desperate to have a baby that they will do anything.  David Farr directs this deeply disturbing British psychological thriller with great skill. He and a first-rate cast maintain the tension throughout. The story is told with subtle adult horror.  Two middle-class couples share a house. One couple (David Morrisey and Laura Birn) lose their baby in a tragic accident. The other couple (Clemency Poesy and Stephen Campbell Moore) go through all the pre- and post-natal depressions and anxieties and it takes a heavy toll on them. Can they trust the neighbours?

BORN TO DANCE (Metrodome) is a New Zealand film. Tammy Davis makes his debut as director. Maori youth (Tia-Taharoa Mapi in his first acting job and it looks like it) has ambitions to be a champion hip hop dancer. His dad wants him to go into the army. The script is terrible. The acting is poor throughout. I stuck it out to the end solely for the hip hop competitions, to see what the polyswagg style of hip hop, choreographed by hip hop champion Paris Goebel, would be like.  Polyswagg is as aggressive as the Haka, the Maori war dance. It’s energetic, brutal and ugly.