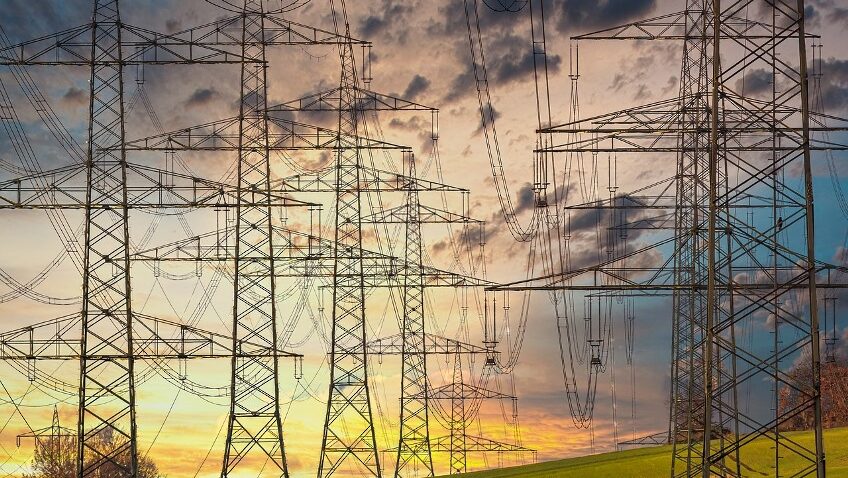 Fuel stress set to soar from April to impact one in four older households and four in five of the poorest – and it could get worse still in October.

Nearly a quarter (24 per cent) of older households in England will be in fuel stress when energy prices go up from 1st April, according to new analysis by the charity Age UK. This is up from just over one in ten (12 per cent) at present.

Fuel stress is defined as spending more than 10 per cent of their after-tax income on energy bills to maintain an adequate standard of warmth.

In its new paper, published today, the Charity warns that this figure could rise even further with over a third (35 per cent) of older households expected to be in fuel stress when prices go up again in October.

Most worryingly, the new analysis shows the brutal impact of the price cap rise on the poorest 10 per cent of older households. Around half of this group (51 per cent) are already living in fuel stress and this would soar to nine in 10 (91 per cent) from next month without any intervention. But even if the proposed £150 council tax rebate reaches all those who need it, Age UK predicts this number will rise to 82 per cent in April – possibly reaching 91 per cent in October, even with the extra £200 discount on energy bills promised this Autumn.

With many older people already struggling to manage the escalating cost of living, Age UK is warning that basics such as food and heating are fast becoming unaffordable for many pensioners living on a low fixed income – and that’s before energy tariffs skyrocket even higher next month. And with wholesale gas trading at record prices and analysts estimating that average energy bills could rise to over £3,000 a year, the Charity is deeply concerned that the support package announced by the Government last month falls way short of what is needed to protect older people on low and modest incomes from unaffordable energy bills.

To help the most vulnerable older people through the current crisis, the Charity is calling on the Government to urgently direct more funding support by:

• Introducing a targeted package of support which mitigates the whole Price Cap rise this April for lower income households.
• Providing direct payments of up to £500 to people who are eligible for the Cold Weather Payment.
• Doubling the discretionary fund to £288 million to enable more people to claim the discount.
• Helping all those entitled to Pension Credit to claim it.
• Consulting on a new energy social tariff with Ofgem and legislating to extend the Price Cap beyond 2023.

Caroline Abrahams, Charity Director of Age UK, said: ‘The current energy price crisis is a nightmare for all of us, but particularly for older people on low and modest incomes. Many struggle at the best of times to manage on their State Pension but the energy bill hikes we are now seeing pose a real threat to their standard of living. However frugal they are, as things stand they simply do not have enough money coming in to cope with such steep rises.

‘Unfortunately, the support package offered by the Chancellor last month was nowhere near enough, falling several hundred pounds a year short of the average energy price rises that are coming down the track. How is an older person or couple on a low fixed income supposed to make up the difference? The Government has no answer and meanwhile, older people up and down the country are telling us that they are horrified by the letters they’re receiving from their energy companies, making it clear that their bills are set to rise beyond anything they’ve seen before.

‘Without a more generous package of support, targeted at those on low and modest incomes, there can be no doubt that hundreds of thousands more older people will be forced to cut back on heating, food, or other essentials, in the process putting their own health at risk. Some are saying that their anxiety about what is to come is already wearing them down.

‘These are hugely worrying times, but there is more the Government could – and should – be doing to mitigate the risks for our older population who, for the sake of their health, need to keep adequately warm. It’s a sad fact that many pensioners live in older homes that are difficult and expensive to heat, increasing the risks to them of this energy price crisis. The Government must intervene to protect them from an unprecedented situation that has come about through no fault of their own.’

As part of its The Cost of Cold campaign, Age UK is urging anyone who is struggling to get in touch for a full benefits check in case they are one of the many who are missing out on vital benefits such as Pension Credit, which opens the door to a wide range of other support. People can call Age UK’s Advice Line on freephone 0800 169 65 65, contact their local Age UK office or visit their website by clicking here.

To make a claim for Pension Credit, people should call the Pension Credit claim line on 0800 99 1234 or visit their website by clicking here.