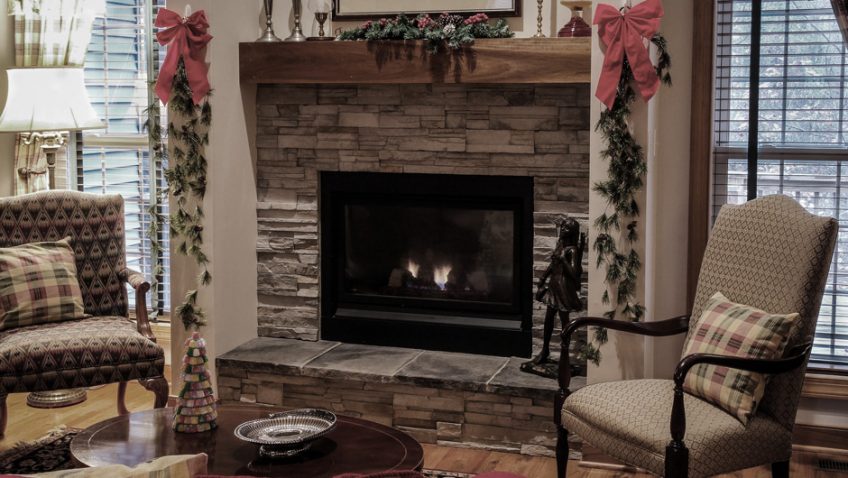 The Abbeyfield Society, a national older people’s housing and care charity, are promoting their campaign, Companionship at Christmas; the campaign offers older people affected by loneliness, the chance to share physical, emotional and spiritual warmth during the festive period and beyond.

Sadly, an estimated 500,000 older people are expected to spend Christmas alone in the UK.

As the Christmas countdown begins in earnest, Companionship at Christmas is offering a number of heartfelt events to tackle loneliness in people aged 55 and over, including a cosy place to stay without the numbness of waking to an empty house, a comforting homemade meal, Christmas baking clubs, pub lunches, mince pies and carols and Christmas Day lunches.

Abbeyfield chief executive David McCullough said: “The Christmas build-up resonates with excitement and celebration for many of us, yet it’s a time when older people can feel at their most isolated and alone. Their usual clubs or activities close down for Christmas, relatives… (may be) far away…and feelings of bereavement for lost loved ones is amplified at a time when families traditionally come together.”

“Abbeyfield was founded over 60 years ago in response to the crippling loneliness endured by a forgotten generation of older people. That ethos continues today with campaigns such as Companionship at Christmas, as Abbeyfield continues to enrich the lives of older people and make their later years happy, easy and more fulfilled.”

“If you or anyone you know is worried about being alone over Christmas, please do get in touch with Abbeyfield and join in the free Christmas events and celebrations happening across the country over the festive period.”

Now in its eighth year, Companionship at Christmas has offered a lifeline of warmth and friendship to thousands of older people at Christmas, such as 83-year-old pensioner, Ron Hoverd, who lives on the Isle of Wight.

He and his wife Mary were inseparable during their 45-years of marriage. The former RAF corporal was at Mary’s bedside when she died. Her death left him devastated and struggling to cope.

For Ron, who has no immediate family, Christmas was one of the most difficult times.

“There’s nothing worse than being on your own at Christmas,” he said. “You know you’re supposed to be enjoying yourself, but you’re sat there by yourself, wishing the day would end.”

Age UK put Ron in touch with his local Abbeyfield House in Cowes, where staff invited him to join them for Christmas Day lunch. Since then, Ron has become a regular at Abbeyfield Clifton House. An avid gardener, he volunteers to help make sure the house’s grounds bloom and enjoys a homemade lunch several times a week. But more importantly, he thrives from having the company of others around him.

To find out more about Companionship for Christmas, or to register for events and activities contact Abbeyfield on 01727 734144.