Home / LIFESTYLE / REVIEWS > / A PLAGUE ON ALL OUR HOUSES 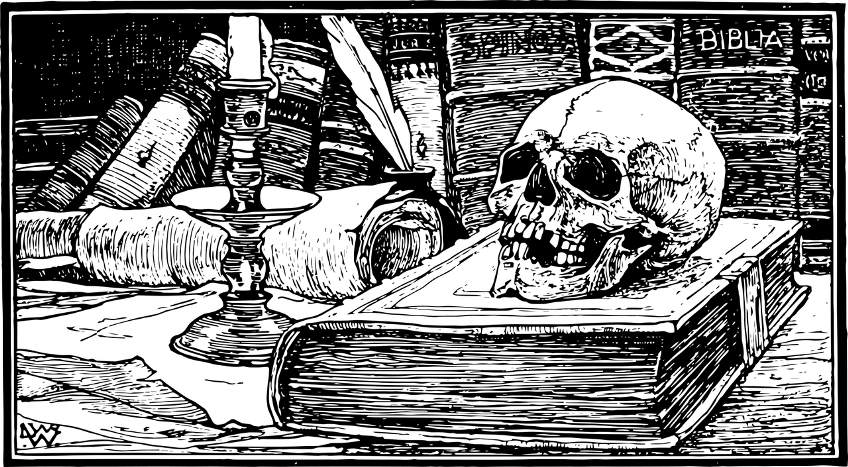 A PLAGUE ON ALL OUR HOUSES

There are few of us, if any, whose lives have not been affected by Covid-19 in 2020, some more deeply than others, whether they contracted the illness or not. Of course, contagions far more potent and deadly have raged through our land time and again over the centuries, wreaking widespread havoc on communities, lives and livelihoods.

Several devastating outbreaks of bubonic plague raged through Shakespeare’s lifetime. In A Plague On All Our Houses, writer/presenter Greg Doyle considers Shakespeare’s relationship with the plague. How did the long years filled with widespread illness, fear, anxiety, mass deaths and incessant funerals affect his life and writing? How did social restrictions and theatre closures affect his livelihood and finances? Like performers today, as an actor or writer, Will was paid only if he worked. How did he get by? And can we tell from his writing whether his mood and psychology changed noticeably to reflect what was going on around him in real life?

Baby Will was only eleven weeks old in 1554 when a weaver became the first Stratford victim of a particularly terrible outbreak of plague in his hometown. Stratford was so badly hit that year that a large proportion of its 2000 inhabitants died. Little Will did well to survive his childhood, given that along his very own street many children were lost, and he did later lose several sisters and a brother to the disease and, it’s thought, his eleven-year-old son, Hamnet.

People could die within days of contracting the illness, though not all did, suffering excruciating pain from swollen buboles in their armpits and groins, often black and gangrenous. Since the disease passed from person to person via human body lice and fleas (rather than via “bad air”, bad planetary alignments, or rats) being boarded up with sick family members for 40-day quarantines could spell death for all inside, especially when they couldn’t even nip to the shops for food.

During Shakespeare’s working life the ravages of plague loomed large, theatres like The Globe closing for up to 2 years at a time, while places and spaces where once there were crowds stood empty, bleak and lonely, serving (as we know) to lower mood and morale. Then there was the added horror of the stench of death everywhere. Dependent on Will’s earnings from gigs as a writer and performer were his wife, three young children, mother and father (in debt) so, with tours off and companies broken up, it’s a good thing Will’s writing skills stretched to poems as well, like The Rape of Lucrece and Venus and Adonis, dedicated to his young patron, the Earl of Southampton – and he could rattle off goodly sonnets in fair number, too.

A Plague On All Our Houses considers the mood and vocabulary in Shakespeare’s works from his comedies and tragi-comedies to the deep, dark tragedies of Othello, Macbeth, Timon and Lear. How far might he be reflecting the mood of events in the outside world – religious upheavals, the 5/11 Gunpowder Plot terrorist attack, the constant death knell toll for victims of plague?

Of course, no one can ever know what goes on in anyone else’s mind even today, let alone at a time when it was a fact of life, anyway, that infants regularly perished in great number and fewer people reached a ripe old age, determined to travel the world on cruises. Some of our different, conflicting ideas and interpretations may be way off the mark, for it’s always a flawed process to view and judge times past through a prism of current values and ways of thinking. It’s easy to read more than was intended, too, into every single use of words like infection, contagion, pestilence, boils, plague etc that pepper the plays. Do writers always write dark things at dark times and brighter ones in more normal times? Might some do the reverse to lift the mood when times are tough? Shakespeare was generally adapting existing stories, anyway. Does The Winter’s Tale really have a happier ending than Lear mainly because Will’s granddaughter had been born and the outlook was more optimistic?

Whether or not we agree with the conclusions, it’s interesting to consider Shakespeare’s life and works in the light of the effects of the waves of plague so frequently raging around him.

The half-hour programme is available for a year on BBC Radio Sounds.