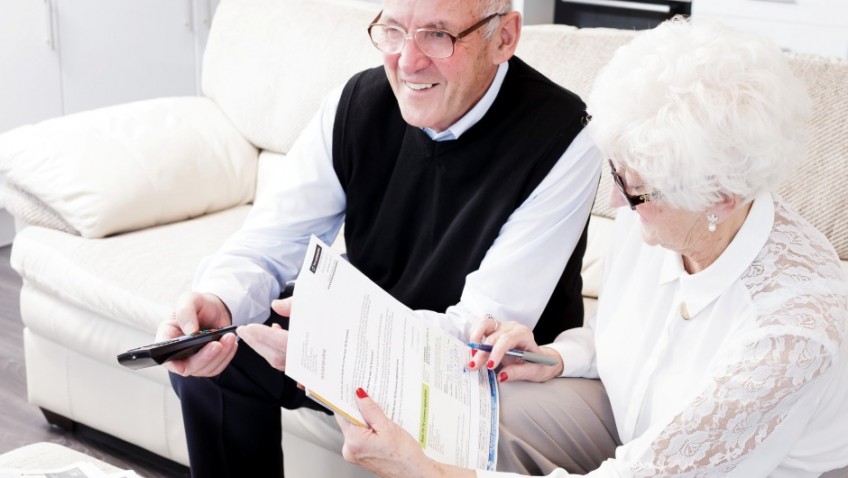 Almost half a million people could apply for a free TV Licence over the next 12 months, as more than 460,000 people across the UK celebrate their 75th birthday in the coming year.

TV Licensing is reminding anyone aged 75 or over they are eligible for a free TV Licence for their main address, as part of a month-long awareness campaign launched today which charity Age UK is supporting by helping TV Licensing to get the message to everyone aged 75 and over.

Over four million people across the UK are already enjoying the benefits of the concession, which applies to anyone 75 or over, regardless of income, or anyone living with someone aged 75 or over. Although the concession is free, it must be applied for in order for the address to be correctly licensed.

Caroline Abrahams, Charity Director of Age UK said: “Television is an important source of information and entertainment for many older people but for those on low incomes it can be a major expense.

“We would encourage people aged 75 and over to apply for their free TV licence so they don’t lose out. It’s easy to do and TV licensing will renew it automatically for three years once you’ve applied, cutting down the paper work.

“For more age-related information and expert advice people can get in touch with Age UK Advice by calling 0800 169 65 65. Lines are open from 8am to 7pm, seven days a week.”

As part of the campaign, free information postcards will be available in Age UK, Age Scotland, Age NI and Age Cymru shops from mid-November, and details of the concession will be aired over the coming weeks on The Wireless, Age UK’s online radio station.

In addition, anyone aged between 74 and 75 can apply for a short term licence.  In this instance, the customer will only have to pay for a partial licence which will cover them until their 75th birthday.

A free over 75 TV Licence only covers the main home address.  Anyone aged over 75 will need to buy a separate TV Licence for any other properties.

It’s quick and easy to apply. You’ll just need your National Insurance number to hand, or another proof of age if you don’t have one. If you’re applying on behalf of someone else, make sure you have their details ready. To apply, call the dedicated over 75 team on 0300 790 6154 or visit tvlicensing.co.uk/over75info