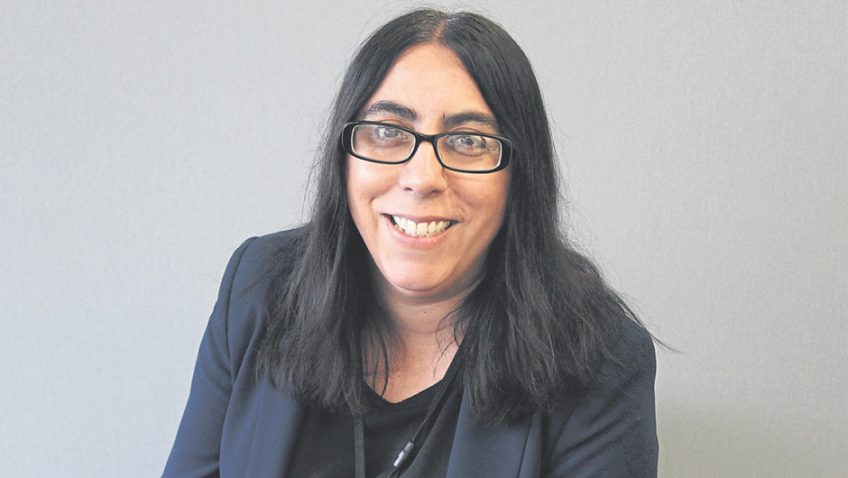 50 is the new normal

I turned fifty a couple of months ago. I had a great party and wasn’t immediately bombarded by Saga adverts for cruises on Facebook as friends had warned. Maybe it’s because I work at the Centre for Ageing Better, but I feel the same as I did when I was 49. Pretty lucky , because our work here focuses on how to help people in later life get what they want and deserve out of society – to be in good health, to be financially secure – including carrying on working in fulfilling jobs; to have good connections with family, friends and communities, amongst other areas. Trying to make this happen every day does a lot to counteract any latent ageist attitudes I might have.

So good for me. But as a society, we’re affected by ageism every day, in many ways. Negative media headlines glide by: The hilarious blunders that prove grandparents and technology DON’T mix. Coroner calls for clampdown on OAP drivers. Is the grey pound ruining British Cinema? And it’s not just about how our culture typifies older people, but ingrained practical injustices that are as bad as any other form of discrimination. Over 90% of homes not adapted properly for people as they age and one in ten people over 50 say ‘I have experienced discrimination at work, or applying for work because of my age’. Ageism is one of the underlying reasons for these structural failings and many others.

So the insidious and perfidious effects are happening all around us, and to us. Do we rail against it? No. We expect ageism, and most of us accept it. We laugh or just raise an eyebrow at the headlines, and with a shrug or a grimace might think ‘yes, I’m a bit past it now’, or ‘it’s all downhill from here’. And so we might not pipe up for more training at work, nor for the doctors to really get to the bottom of that nagging ache. We, subconsciously or consciously give in to ‘a series of self-limiting beliefs’, as ageism expert Guy Robertson puts it.

Does this matter? Of course it does. Apart from being a potential barrier to good health and financial security, internalised ageism actually reduces your lifespan. Research suggests people with negative attitudes towards their own ageing live on average 7.5 years fewer than those with positive attitudes.

What do we need to do? It’s no small task, but we need a wholesale change of how we all think, feel and act towards age and ageing; from individuals, to employers, home-builders, central and local government and health service chiefs. And this is not just a job for the UK – the World Health Organisation understands the deep impact of this issue in all countries and is currently thinking about a global campaign against ageism.

There are currently 23.6 million people in the UK age 50 or over – that’s around a third of the population. Whether you’ve reached your half-century milestone or not, let’s ditch ageism and give ourselves – and others – the best chance of a better later life.