Home / Your Views / Is a 20 mph speed limit really safer? 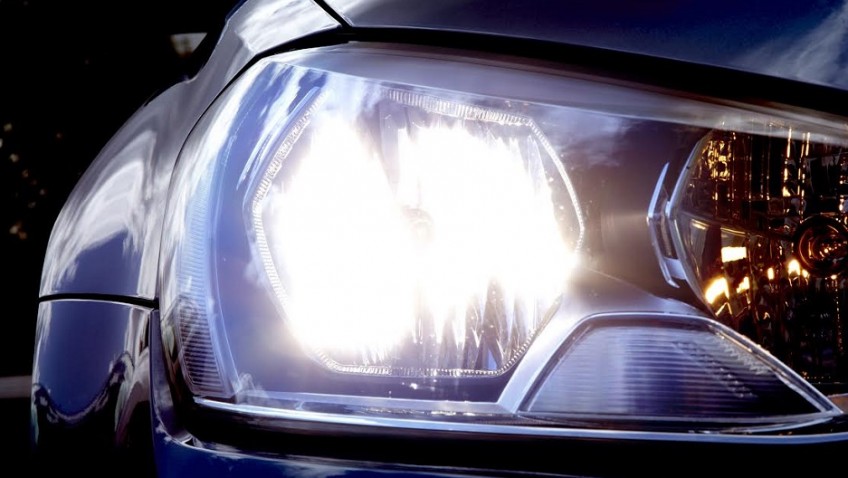 I feel a balanced response is needed to the article by the Campaign 20’s Plenty for Us, printed in the April edition. I live in Croydon and we are vigorously opposing this draconian measure that our council is proposing to impose throughout our large borough using their website only as a means for residents to vote for or against it during a limited window of ‘consultation’. This is unfair as not everyone has a computer and the elderly would be disadvantaged as the computers available in the public libraries are usually oversubscribed.

The reasons against adopting this very slow speed limit are as follows:

Despite what was stated in the Campaign’s article, there is an increase in pollution. When motorised vehicles are driven constantly at such a slow speed as 20mph the poisonous fumes emitted from the exhaust system are not adequately cleared in the airstream behind the car but tend to waffle in a cloud. Only when cars are driven at 30mph or faster will the fumes dissipate successfully in the atmosphere. The British Medical Association has already voiced its opinions on the increase in risk to vulnerable people such as asthma sufferers who may also have allied heart problems.

In fact Public Health England released figures showing a thousand people are dying in the London area in less than four monthly periods, where traffic congestion caused by speeds as slow as 20mph or more, are increasing the amount of toxic air being generated. 50% of this is caused by transport and is composed of a mixture of diesel particulates and nitrogen dioxide gases.

In May last year Britain’s Supreme Court announced that our Government must abide by the EU Parliament’s ruling that pollution levels in Britain, which are the worst in Europe, must be reduced as we are not meeting the safe targets set. Only the other day my wife and I were caught-up in a long convoy of cars that were travelling at only 20mph in a 30mph area due to roadworks and temporary traffic lights far ahead. We could see the exhaust fumes rising vertically in the air from every car ahead of us into the distance as the fumes were not clearing away properly.

More frequent servicing of our cars would be required at extra cost to us as the ‘gunge’ would build-up in the engine and exhaust system more quickly as it wasn’t being cleared so effectively at such a slow speed.

We already have 20mph limits at most schools and hospitals for safety especially where young children and the elderly are not so aware maybe of approaching traffic, but to have such a slow limit on all our roads even in rural areas, would create even more stress and impatience among drivers than already exists. The emergency services would find it difficult to proceed and overtake the long convoys of traffic that had built-up, even with their lights on, to reach accidents/hospitals/crime scenes.

Accidents are reduced if vehicles are not driven at motorway speeds, but the important factor here that we mustn’t overlook is that there shouldn’t be any accidents in the first place with careful, considerate driving and paying attention to the road ahead.

One must also remember that once the 20mph limit has been imposed on our roads, it will never be rescinded no matter who is in power. I would urge all those people who are not in favour of this very slow speed limit to take the opportunity to vote against it on their local council website assuming they will be given the chance to do so.