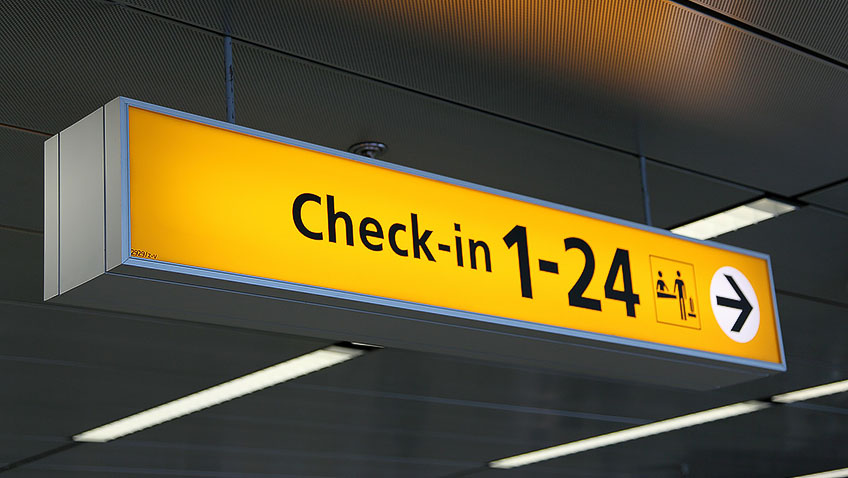 Local or London? Your airport options

Recent research from over 50s membership organisation, Saga, reveals that around 50% of over 50s, when going on holiday, prefer to fly from regional airports and are prepared to pay more to do so.

Just over half of those surveyed also said they would be prepared to choose an alternative airline if it allowed them to fly from their preferred regional airport. People would prefer to shun the major UK airports, if possible, opting instead for the ease and convenience of flying from regional airports.

The survey of nearly 10,000 travellers revealed that those who would opt for a regional departure when going on holiday do so because they live closer to that airport and because local airports are generally less busy in comparison to larger, international airports.

When asked what their biggest bugbears about airports were, the research revealed that queues for check-in, security and baggage reclaim and the cost of food and parking were the areas travellers least liked and it was clear that regional airports scored much better on these elements than any of the major London airports.

Respondents were asked to rate the services provided by UK airports; everything from the length of the queues to the helpfulness of staff and the cleanliness and comfort of the airport were included. Doncaster Sheffield airport achieved the highest scores in every category apart from the range of food and shops available.

Exeter and Newcastle airports also scored well, coming in the top three for many of the categories, including staff helpfulness and the availability of flight information.

London airports did not fare so well, with Gatwick, Luton and Heathrow rated the lowest for the cost of both food and parking.

Conversely, the poll revealed that just 16% of travellers said they preferred not to fly from regional airports and roughly half of these said this was because larger airports offered a wider variety of flight destinations, better transport links or had better facilities in comparison to smaller, regional airports.