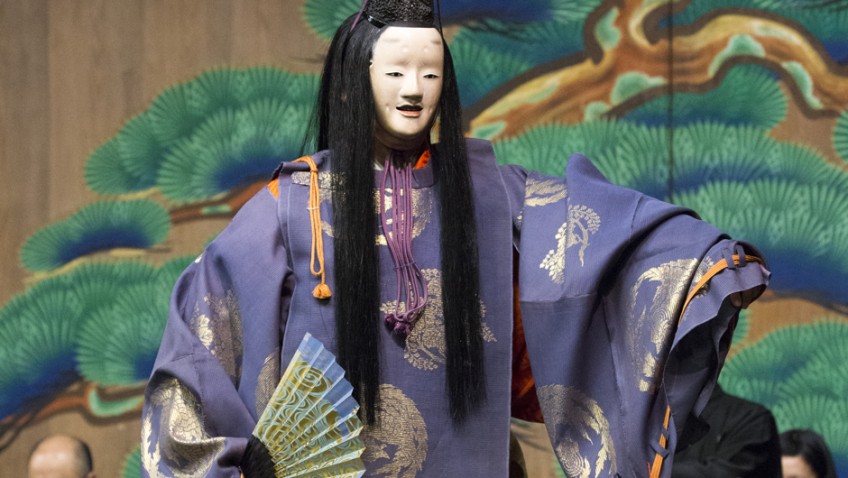 Yakult celebrates 20 years in the UK at Noh Reimagined Festival

To celebrate 20 years in the UK, Yakult UK supported the Noh Reimagined Festival – believed to be the first of its type to be staged in the country– held at Kings Place in London on 13-14 May 2016. Alongside the Festival the company held two receptions.  The first reception for business colleagues was attended by the UK Japanese Ambassador His Excellency Keiichi Hayashi and his wife Mrs Hayashi and the second was attended by an enthusiastic group of Yakult drinkers. Noh is a major form of classical Japanese musical drama that has been performed since the 14th century.  Eminent Noh musicians and actors descended upon London, including Yoshimasa Kanze and Yukihiro Isso where they performed the tales of ordinary people’s lives and their interaction with supernatural beings.

Speaking prior to the event flautist Yukihiro Isso said “Noh was the first music I ever connected with.  It is a traditional, beautiful and theatrical art form.  As a Noh musician, I love sharing this with the audience; when I am performing, it feels like a very special experience”. Lead actor Yoshimasa Kanze also shared his thoughts: “I was born into a Noh family in Tokyo, and made my first appearance on the stage when I was 2½. My experience of Noh has changed and evolved over my lifetime.  Now I feel a sense of responsibility to take this traditional entertainment to inform the next generation.”

Yakult UK’s Managing Director Hiroyasu Matsabara said the company was delighted to support the Noh Reimagined Festival highlighting the values laid down by Dr Shirota all those years ago and helping to share Japanese culture with a wider audience.