Home / NEWS / Prices that are all over the shop 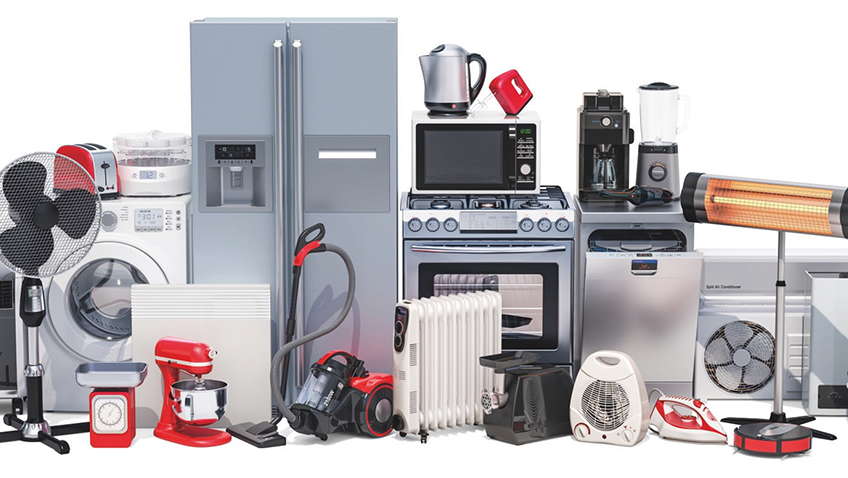 Prices that are all over the shop

During a year long investigation, the independent consumer body Which? tracked the prices of 32 of the most popular makes and models of home and technology appliances at five of the UK’s biggest retailers: Amazon

The investigation took place from June 2017 to May 2018 and the figures, released in late October, revealed huge variations in the price of some popular products. Although we all expect prices to be reduced during the retailers “sales”, Which? found several examples of products that had considerable price fluctuations in non-sales periods, with considerable variations in almost all products looked at over the 12-month period.

The study found that the Vax Blade 32v at AO.com jumped by 54%, costing £299 at its highest point and coming down to £139 at its cheapest. The Samsung RB29FWRNDBC fridge-freezer at John Lewis and a Brother MFC-J5335DW printer at Amazon both varied in price by 43%. The random pricing policy from retailers makes it much harder for consumers to plan when to buy the products that they’re interested in.

On the plus side, the investigation found that some products maintain a more consistent price. A notable example was the Apple Air Pods

headphones, which maintained a steady price of £159 at all the retailers Which? looked at, except for a short period around Black Friday where the price was reduced, returning to the original price soon afterwards.

Which? found that Amazon

In contrast, the investigation found that Currys PC World had the highest number of the most expensive prices (although only just), and sometimes just for a very short time. It was cheapest for two products in the investigation.

AO.com, Currys PC World and John Lewis all offer price-matching schemes, although these all have slightly different rules about what is included.

‘Whilst we expect price variation across the year, our research shows that shoppers are often faced with wildly fluctuating prices and not necessarily during traditional sales periods.

‘This can make it difficult for people to assess when a bargain is really a bargain, so we advise taking retailer hype with a pinch of salt, not feeling pressured by time-limited sales and doing your research before buying.’

John Lewis explained: ‘We’re not surprised by these findings as our commitment to our Never Knowingly Undersold policy means that when our competitors run promotions we lower our prices to match.’

Which? Advice for shopping in the sales

Look at the price instead of the advertised “saving”. Big discounts can sometimes be exaggerated to make the deal look better than it really is.

Check the retailer’s returns policy before buying. Don’t assume you can return a sale item if you change your mind.

Shop at retailers with price promises, which may ensure you can get a part-refund if your item drops in value in the weeks following your purchase.

So, when doing your Christmas shopping this year, make sure you shop around and keep an eye on the ebb and flow of price fluctuations.