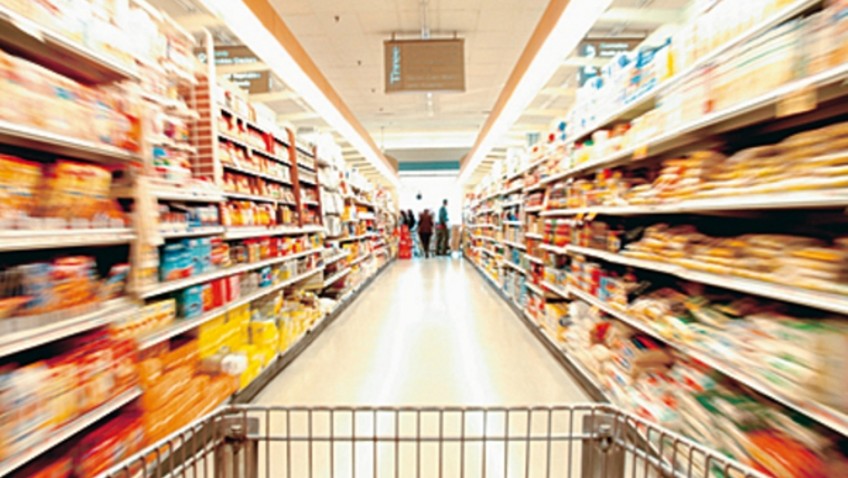 Deal or No Deal?

The CMA is taking action to protect shoppers from misleading offers after a thorough examination of supermarkets’ promotions.

In response to the Which? super-complaint, the Competition and Markets Authority (CMA) has announced a series of measures to improve compliance, bring greater clarity to shoppers and simplify the regulations.

Which? submitted the complaint on 21 April 2015, raising concerns about confusing and misleading promotions and a lack of easily comparable prices because of the limitations of unit pricing.

In its investigation the CMA found examples of pricing and promotional practices that have the potential to confuse or mislead consumers and which could be in breach of consumer law. Where there is evidence of breaches of consumer law this could lead to enforcement action.

However, it has concluded that these problems are not occurring in large numbers across the whole sector and that generally retailers are taking compliance seriously to avoid such problems occurring. The CMA also found that more could be done to reduce the complexity in unit pricing to make it a more useful comparison tool for consumers.

In its work following up on the investigation the CMA will work with businesses to cut out promotional practices which could mislead consumers. This includes the practice of running ‘was/now’ promotions where the discount price is advertised as a promotion for longer than the higher price applied.

To improve compliance the CMA also recommends that, in its ongoing review of the ‘Pricing Practices Guide’, the Chartered Trading Standards Institute clarifies how the legislation applies to certain promotional practices.

The CMA also recommends that the Department for Business, Innovation and Skills (BIS) publishes best practice guidelines on the legibility of unit prices, and looks at ways to simplify and clarify legislation, including how the law requires items to be unit-priced when they are on promotion. The CMA has also published ‘at-a-glance’ guidance to help consumers make better use of unit pricing.

Nisha Arora, CMA Senior Director said: “We welcomed the super-complaint, which presented us with information that demanded closer inspection. We have gathered and examined a great deal of further evidence over the past 3 months and are now announcing what further action we are taking and recommending others to take.

“We have found that, whilst supermarkets want to comply with the law and shoppers enjoy a wide range of choices, with an estimated 40% of grocery spending being on items on promotion, there are still areas of poor practice that could confuse or mislead shoppers. So we are recommending further action to improve compliance and ensure that shoppers have clear, accurate information.”

The CMA had 90 days to respond to the Which? super-complaint and gathered information from retailers, manufacturers, consumers and advice bodies, and also commissioned third party data and surveys on pricing practices.

The groceries industry is highly competitive and makes a significant contribution to the UK economy, accounting for an estimated £148 to £178 billion in 2014.

Do you have trouble working you the offers or find yourself buying more than you need to take advantage of deal? We would be interested to hear your views.