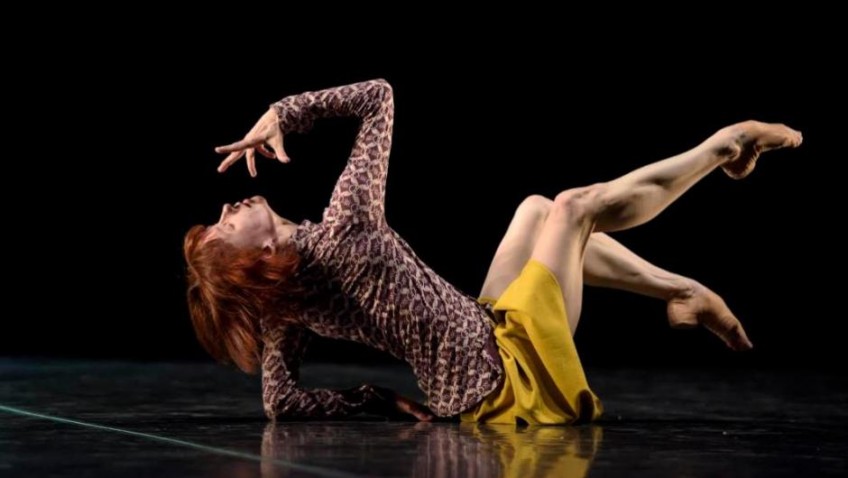 Sylvie Guillem takes her long farewell of the stage

One last time: Sylvie Guillem, who is considered by many to be the most accomplished dancer of her generation, and equally impressive in classical and contemporary works, is taking her farewell of the stage at the age 50. 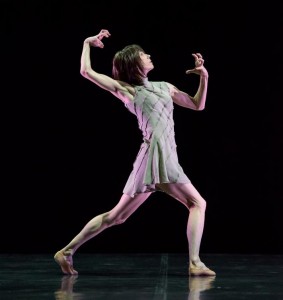 She has been on the stage for 38 years. “I want,” she says, “to end while I am still happy doing what I do with pride and passion.”

The London Coliseum is just one of many stops in a world tour which will end in December in Japan.

Guillem was born in 1965 and became a profession classical dancer when she was 19 in 1983. She was the youngest etoille ever to have won the Paris Opera Ballet Competition.

At 23 she left Paris Opera Ballet to join the Royal Ballet. She became a contemporary dancer in 2006 when she was 39, a time when most dancers are thinking of retiring.

Guillem, red-haired, tall, slender, with extremely long legs, is much admired for her technical expertise, artistry, versatility and independence. She is brave in her choices and has been extremely influential.

Life in Progress is four ballets with people she has really enjoyed working with and who have shaped her career.

Akram Khan takes his title, Techne from the Greek: a term for “knowledge based on practice; the human ability to make and perform”. Guillem, scuttling about the stage with only a silver tree for company, creates extraordinary shapes and images with her still incredible flexible body.

William Forsythe reworks Duo for two male dancers. Two hands of a clock operate as one. Brigel Gjoka and Riley Watts register time in a spiralling way, distorting their bodies. Fiendishly difficult, it is made even more difficult; the clock is soundless.

The high spot is Russell Maliphant’s Here & After which Guillem dances with Emanuela Montanari. It is the first time she has danced with a woman. Brilliantly lit by Michael Hulls, the movement and the lighting are utterly riveting.

Mats Ek’s Bye is a poignant, eloquent and graceful farewell. Guillem, dressed in cardigan, blouse, skirt and socks, dances alone with her memories of childhood.

There was a standing ovation. The cheering was loud and long, a heartfelt acknowledgement of the pleasure her dancing has given audiences worldwide for so many years.