Home / MONEY / What is there to do for retirees in Las Vegas? 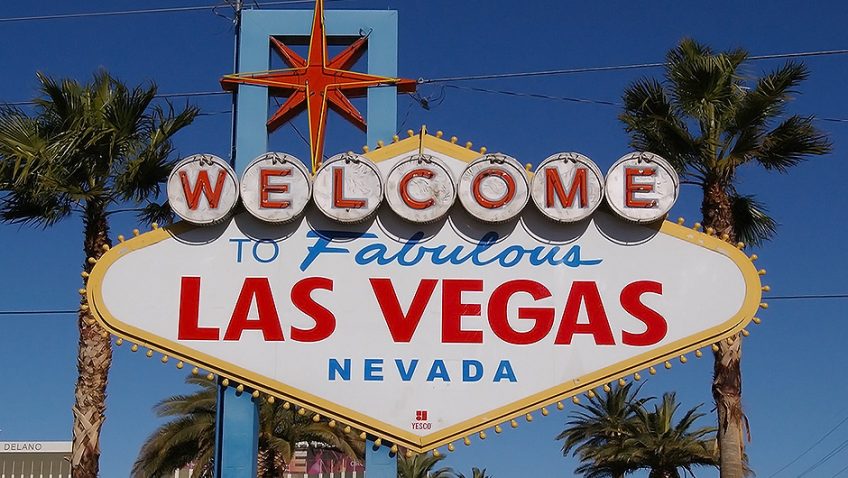 What is there to do for retirees in Las Vegas?

According to some reports, Britain is facing a significant private pension crisis, with an estimated 6.5 million households putting their future welfare at risk by failing to save.

This not only makes it hard for individuals to sustain themselves in retirement, but it also prevents them from pursuing their dreams pertaining to travel and adventure once they’ve left the world of work.

Make no mistake; life in locations such as Las Vegas can be thrilling for retirees, and in more ways than you might imagine. We’ll explore this further below, and look at three of the best things for retirees to do in Sin City.

While there’s more to Las Vegas than meets the eye, the city remains the spiritual home of gambling and a Mecca for gamers from across the globe.

With this in mind, a trip to the Strip is something that everyone should experience when visiting Vegas, with its neon lights, bustling energy and world class casinos providing a sensory overload for people of all ages. Even if you’ve played games online through sites such as Slot Planet, you can take the experience onto a whole new level by accessing high end casinos on the Strip.

You’ll also encounter all walks of life on the Strip, which embodies everything that is unique about Vegas as a whole.

2. Enjoy a Designer Dinner, Every Night!

Most American cities boast a diverse range of cuisine options, but Las Vegas elevates this onto an entirely new level.

In fact, the city of Las Vegas offers every type dining experience imaginable, from a down-to-earth pizza stand on the Strip to high end, five-star restaurants that serve up a la carte menus.

For a one-off dining experience, a trip to the Restaurant Guy Savory at Caesars is to be recommended, with an extensive Parisian menu available at a considerable premium.

For social diners, eating at the bar-only Atelier de Joel Robuchon at the MGM Grand represents a great experience. This offers you access to an affordable but diverse menu, and one that will help you to make friends on a surprising scale!

3. Check out the Shark Reef Aquarium at Mandalay Bay

Everyone loves sharks, which remain one of the most fascinating and fearsome species in the world. In fact, sharks boast almost mythical qualities, with the combination of beauty and predatory instincts making them truly unique.

You can come face-to-fin with these incredible creatures at the Shark Reef Aquarium, which is located in the picturesque Mandalay Bay. This superb aquarium and exhibit also offers a complete sensory experience, as you explore an exciting world underwater and explore more than 2,000 animals across 100 different species.

For those of you with a fear of sharks; don’t be put-off. After all, you don’t have to swim with them, but you can get incredibly close to alternative species in a truly unique and immersive environment.

With Cirque du Soleil and the famous Mob Museum also available in Las Vegas, this is a unique city that caters to a wide range of tastes, preferences and ages.

It’s deceptively appealing to retirees too, who can spend their twilight years in a destination that exposes them to experiences that would otherwise elude them.