Home / MONEY / What options are available to the mature gambler? 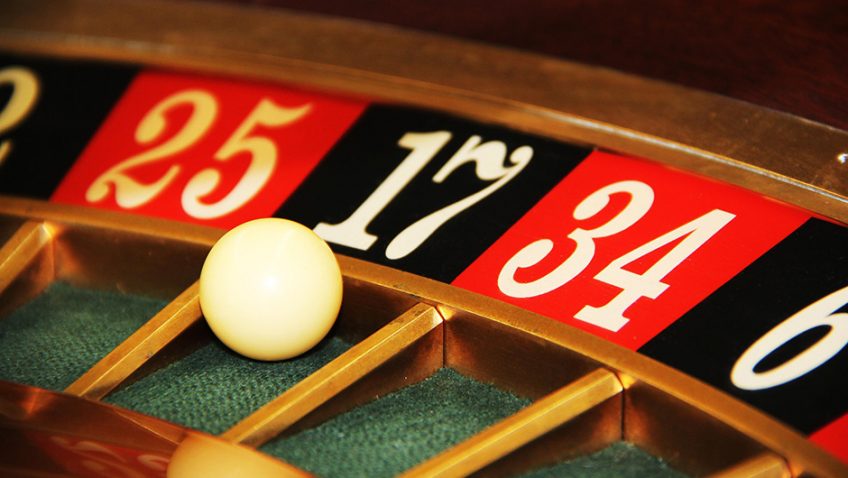 What options are available to the mature gambler?

The story of the granddad from Bridlington who took fourth place at the World Series of Poker has captured the imaginations of Hollywood moguls – but it also shows how popular gambling is among the older generation.

It’s estimated that around 70% of OAPs gamble in some form or another – and it’s no secret that gambling is hugely popular in the UK. The issue for older people is that most games are aimed at the younger generation. With this in mind, what are the options for a more mature audience?

The link between mature people and bingo has become a bit of a stereotype. However, there’s a lot about bingo for them to love.

According to the Guardian, 75% of older people are lonely. But as bingo is a social activity, there’s plenty of opportunity to mix and talk with others. The competitive nature of the game can also add excitement to their otherwise plain lives. It’s particularly good for those in wheelchairs as there’s no need to move about while at the bingo table.

And despite the fact that bingo does rely mostly on luck, the speed at which some mark the numbers on their cards would put a lot of younger people to shame.

In fact, studies show that games like these can help ward off Alzheimer’s Disease. Bingo can also enhance the cognitive abilities of those with dementia.

Most older people are retired and feel free to enjoy themselves – but on average, they also have more money and can spend long periods at the casino without breaking a financial sweat. But because mature people are generally more careful with their money, they tend to be happier with free games and giveaways than an 18-year-old wild child may be.

Casino operators love senior citizens because they fill in the gaps between the sophisticated dinner crowd and the late-night partygoers.

While poker veteran Doyle Brunson (84) still attends WSOP events in his wheelchair, this option isn’t practical for many older people with mobility issues. Whereas it’s easy for someone younger to breeze in an out of a real-life casino, online gambling really is a blessing to those for whom getting around is harder.

Websites like Wombat Casino offer all the fun of a real casino, but without any the physical hassle. Seniors can play online at any time of day or night. So if they wake early and have nothing do, they can simply go online and play the favourite game of roulette or poker. If they feel lonely, they can turn on their computers or smart devices and talk to familiar faces.

After all, a lot of gaming sites now offer video poker, which gives older people a lot of the same opportunities to socialise that a real casino does.

And while many seniors don’t have the computer skills to go online and play, sites like the aforementioned Wombat Casino are very easy to get to grips with.