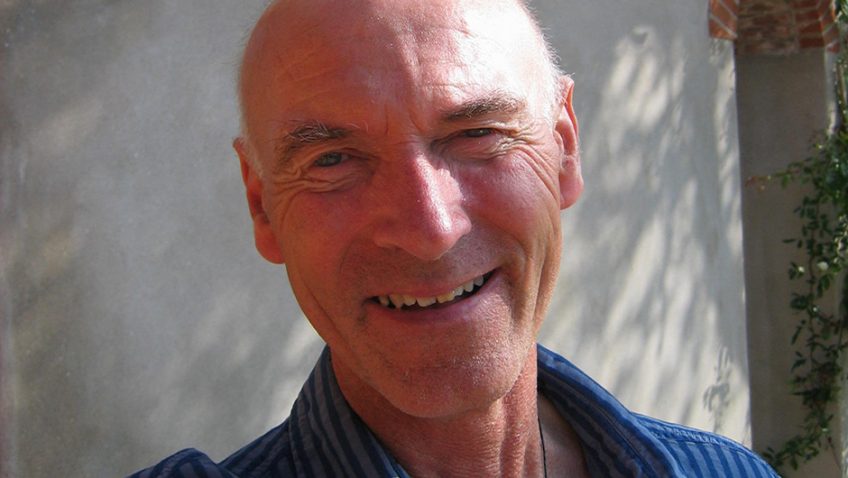 Albany House tells the story of mother of two, Laura Jameson who spots the picture of a Victorian vicarage in her village estate agency window and daydreams that one day it will be her family home.

But why has she been so attracted to the property even though its asking price is far more than she and her husband Ben can afford?

She asks herself that question and comes up with the answer that Albany House in the North Devon hamlet of Little Oreford reminds her of the picture on the cover of one of her favourite childhood story books but she’s wrong because there’s another surprising explanation.

You can purchase Albany House by Nigel Heath from Amazon