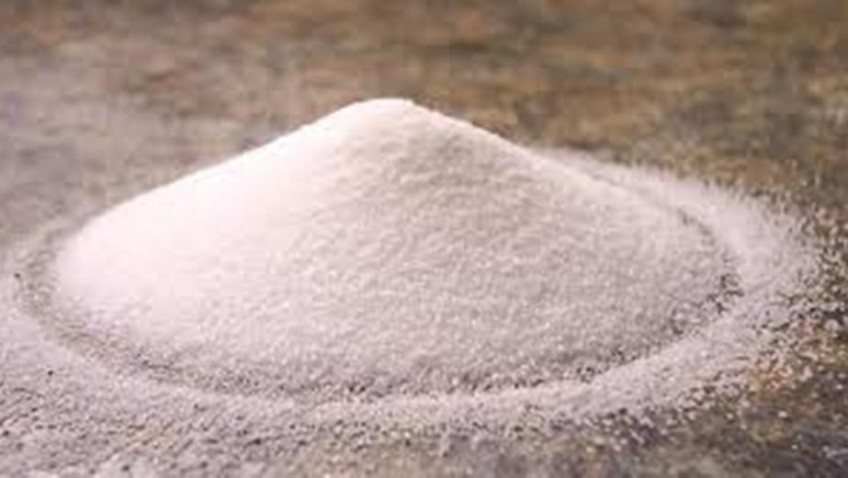 This week is Salt Awareness Week

Most people in the UK eat too much salt without even realising it. You could be eating too much because about 75% of the salt we eat is already in the food we buy; only a small amount is added to our food at home.

Adults should eat no more than 6g of salt a day, and children even less. Reducing the UK’s average daily salt intake for adults to 6g could prevent about 17,500 deaths from heart attacks and strokes a year

Our bodies need a small amount of salt to survive, but we eat far more than we require. Evidence has shown that regularly eating too much salt puts increases the risk of developing high blood pressure. High blood pressure is the main cause of strokes and a major cause of heart attacks and heart failures, the most common causes of death and illness in the world.

Here are some common questions answered about salt:

1. What is salt?
By salt, we mean table salt, which is otherwise known as sodium chloride. It is the biggest source of sodium in our diets and it’s this sodium that’s the problem in relation to blood pressure. While we do need some sodium in our diet to help regulate fluid in the body, it’s unusual for us not to get enough – and very  common for us to have too much.

3. Why are we going over this limit?
Many people don’t realise they are eating too much salt. That is because about 75% of the salt in our diet comes from process foods. It’s not just in ready meals, soups and sauces, though –everyday foods such as breads and cereals, as well as sweet foods harbour a salty surprise. Foods don’t necessarily have to taste salty to be salty.  This is one of the reasons it can be hard to reduce our salt intake, as it is often already in the foods we buy, and we can’t take it out.  Read food labels to make sure that you are making low-salt choices.

4. How can I cut back?
We acquire a taste for salt and, over time, get used to a certain amount in our diets. If you cut back suddenly, you may at first find that your food tastes bland. However, flavour doesn’t only come from salt. Fresh and dried herbs, spices, black pepper, chilli and lemon are all great ways to add flavour. So reduce the amount of salt you eat and substitute it with these other flavour enhancers and the loss won’t be so noticeable. It only takes 3 weeks for our taste buds to adapt and become more sensitive, so you get the same flavour impact from less salt.

5. Are other types of salt better for me?
Don’t be fooled into thinking that fancier types of salt are better for you. Whether it’s pink, black, rock, crystal or flakes, they still have the same effect on your blood pressure as standard table salt. Although less refined salts might contain more nutrients than everyday table salt, these will probably only be in very small amounts and can probably be sourced from other foods in your diet. Bigger crystals also taste less salty, so you are likely to add more than refined salt.

It’s the sodium that we really need to watch out for; we should also monitor ingredients such as fish and soy sauce and raising agents such as baking powder and bicarbonate of soda.