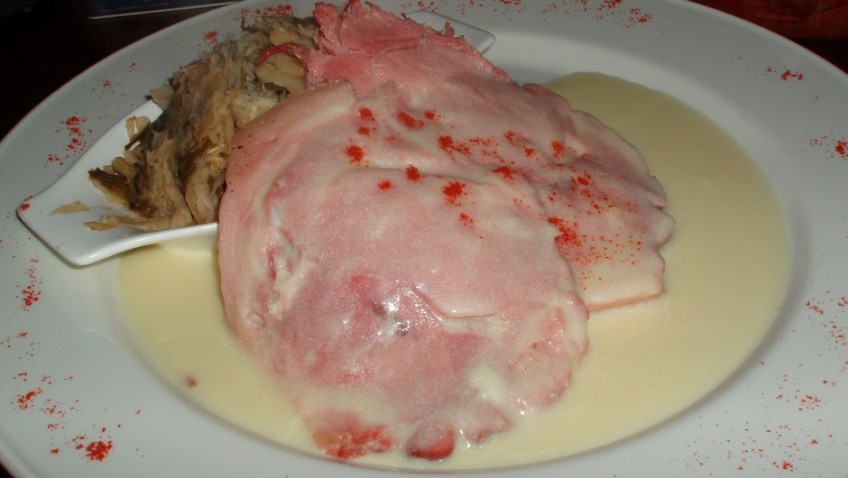 This Saint Patrick’s Day, we thought we’d bring you our favourite traditionally Irish recipes! With a selection of mains and deserts, there should be something for everyone!

1.  Put the bacon joint into a pan of cold water together with the celery, carrots, and onions, and black peppercorns.

2.  Bring to the boil.  There is no need to change the water as most bacon/ham joints now are not as salty as once they would have been.

3.  Place the lid on the pan at an angle so the pan is not entirely covered by it and turn the heat down and simmer for 30 minutes per 1lb/450g weight.

4.  During the course of cooking regularly remove any white scum that appears on the top of the water.

6.  Once cooled lift bacon/ham from liquid and drain.  (Retain the liquid).

7.  Cut off the rind and fat and cut into thick slices.

8.  You can reheat the slices when ready to use by wrapping them in tin foil and popping in a hot oven for about 20 minutes.

NOTE: With the cooking liquid left after some is taken out to cook the cabbage (see below), you could blend the cooked vegetables in the pot, heat the liquid again, add dried lentils and then you have tasty lentil soup.  Cube some of the cooked bacon/ham and add to soup when serving.

1.  Cut the cabbage into quarters and remove the core

2.  Slice through the quarters to give thick ribbons of cabbage

3.  Put cabbage into the colander and rinse under running cold water to remove any dirt

4.  Put a pint of the liquid the bacon was cooked in into a clean pan and bring to the boil

5.  Put the washed cabbage into the boiling liquid

6.  Cook rapidly in the boiling liquid for approximately one minute or until just softening

7.  Drain straight away in colander and serve immediately.  Add a knob of butter if desired