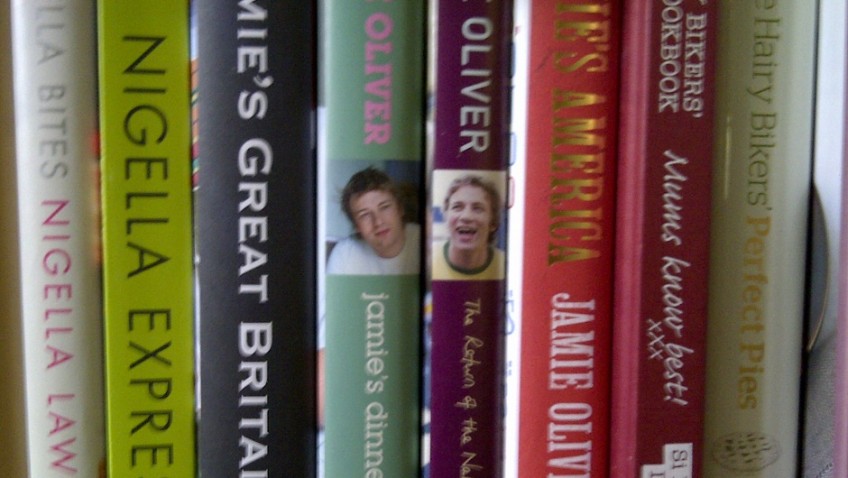 Move over celeb cookbook sellers Nigella and Jamie – new research has found that 64 per cent of the average Brits current repertoire of meals are those inherited from their own parents, rather than found in books. It also seems that trendy online cooking channels like Pinterest and Instagram can’t compete with grandparents trialed and tested meals, according to a new study by Red Tractor Lamb.

Seven in 10 respondents say there is an element of comfort in using the recipe they remember their parents using, and are likely to hand them down to their own children.

It seems that keeping recipes in the family is important to Brits with six in ten cooks saying they’ll pass recipes they learned from their parents on down to their children. Interestingly the average age they’d teach their kids to cook is a tender 10 years.

However, two thirds of today’s Brits admit that while the dishes don’t change, every now and then they give an old school meal a makeover, adding slightly different ingredients.

Nick White, Head of Marketing at AHDB, commented: “Over a quarter of Brits say they struggle to find time to cook for their family in the evenings, which is why people reach for the same recipes over and over again.

“Red Tractor Lamb is on a mission to make things easier with the wonderfully versatile Keema (spiced Indian lamb); learn to cook the delicious base recipe and you can open the door to over 10 different dishes for the whole family now and for future generations. “We know from this research that adding one little twist to a meal can elevate it to a whole new experience.”

Half of us, though, think that sticking to the recipes we’re used to is easier, with a third believing that the old classics simply can’t be improved.

The idea of keeping cultural traditions alive is strong, with a fifth of respondents saying they wouldn’t want to change a recipe, either because their parents wouldn’t like it or because they want to keep the formula the same throughout the generations when they pass it down.

Over a million people (17 per cent) in the UK cook for four or more people each evening, and almost a third of the nation has made at least one ‘hand-me-down’ recipe for their family in the last month.

Despite such a reliance on old favourite dishes, we still need reminders from time to time. 63 per cent of Brits occasionally dip into a recipe book for a refresher on a method, and we own an average of a huge six cookbooks each. White added: “Our research has shown that Brits are swapping social media for traditional recipe books (with us owning on average six cookbooks each) and, what’s more, two thirds of the average mum’s meal repertoires are inherited from their own mothers.”

“That’s why we at Red Tractor Lamb have created The Keema Sutra in collaboration with The Keema Nans, to pass on their family heritage of cooking minced lamb.

“One thing to look out for when choosing your meat, including lamb, is to look out for a quality mark like the Red Tractor logo to guarantee that lamb is quality assured and responsibly sourced by people dedicated to producing great food. ”