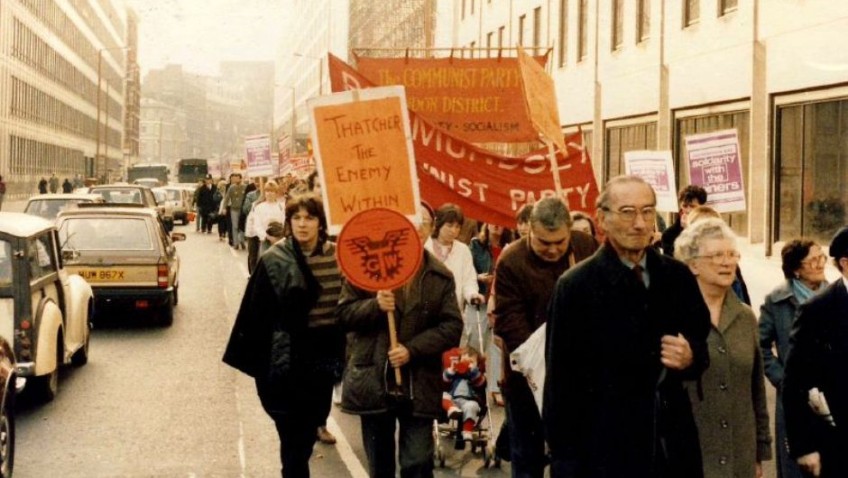 On this week in history – week beginning 5th January 2015