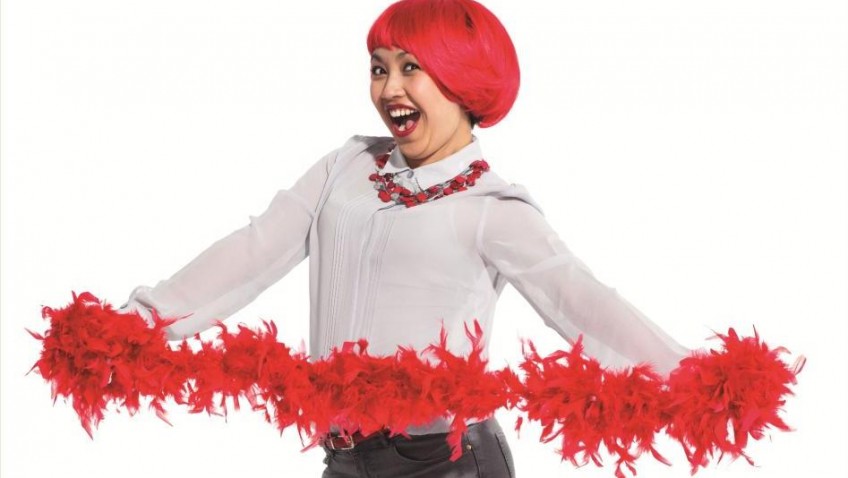 Three-quarters (76%) of people that have survived a heart attack say it has had a negative impact on their emotional health and wellbeing according to a new survey from the British Heart Foundation.

The figures – based on responses from heart attack survivors and family members – reveal the devastating impact of heart attacks on people’s lives and were collected in the lead-up to the charity’s Wear it. Beat it. fundraiser to support its life saving research.

There are around 175,000 heart attacks in the UK each year – meaning someone suffers a heart attack every three minutes. Successful research has led to treatments that mean seven in ten people now survive, but are often left with debilitating heart conditions including heart failure and angina.

Today’s figures show that many of the UK’s one million heart attack survivors are struggling to come to terms with changes to their physical health, relationships and working life. Nearly half of survivors say they have felt low or depressed about their heart attack, with 47% saying they experience these feelings on a weekly basis or more even many years later. Around one in five say the heart attack has put a strain on their relationship; with over a third of those employed saying it’s affected their ability to work.

The life-changing impact of a heart attack is also felt by family members. Two in five say they live in constant fear of their loved one having another heart attack and a quarter say their partner’s heart attack has put a strain on their marriage.

A heart attack also forces many loved ones to change their life, with one in ten family members saying they’ve had to give up work to care for a loved one and nearly a third saying they feel trapped by the after effects.

The charity says more research is needed to prevent people suffering heart attacks and to improve the treatments for resulting conditions including heart failure, for which there is currently no cure.

February is Heart Month and on 6 February the charity is urging the nation to Wear it. Beat it. by wearing red and hosting an event to raise vital funds for research to improve the lives of people that have suffered a heart attack or other heart condition.

Professor Peter Weissberg, Medical Director at the BHF, said: “Largely because of the British Heart Foundation’s investment in world leading research over the last 50 years most people now survive a heart attack. But this doesn’t mean the battle is won. There is currently no way to reverse the damage caused by a heart attack meaning hundreds of thousands of people are living with the devastating and often deadly effects of heart failure.” “The BHF desperately needs your support to help us continue the fight against heart disease and build on the success of the last 50 years. On 6 February, we’re urging everyone to get behind Wear it. Beat it. by wearing red and organising their own fundraising event. By doing this, you’ll be helping us make the research breakthroughs that could save many more lives.”

When someone has a heart attack, it is usually because the arteries that supply their heart muscle are blocked by a clot, cutting off the supply of oxygen-rich blood. Starving the heart of blood irreversibly damages the heart muscle, which can lead to heart failure. For patients diagnosed with severe heart failure, the chances of surviving for more than five years are worse than many forms of cancer.

The BHF is funding ground-breaking research in regenerative medicine that could pave the way for a cure for heart failure, which can be caused by heart attacks.

BHF Professor Paul Riley, who leads the BHF Oxbridge Centre of Regenerative Medicine at the University of Oxford, said:

“My colleagues and I at the University of Oxford want to see a world where no-one dies prematurely or suffers from cardiovascular disease.

“Cardiovascular disease is the major cause of heart attacks and strokes which can be lethal or cause long term damage, impacting on people’s physical and mental health.

“Thanks to the BHF supporters’ donations towards our research, we’ve already shown that some heart cells can regenerate – now we want to teach the heart to repair itself. If our research is successful, we could save and improve thousands of lives.”

For more information about hosting an event for Wear it. Beat it. please visit  bhf.org.uk/red