Home / Your Views / We wouldn’t treat animals like this! 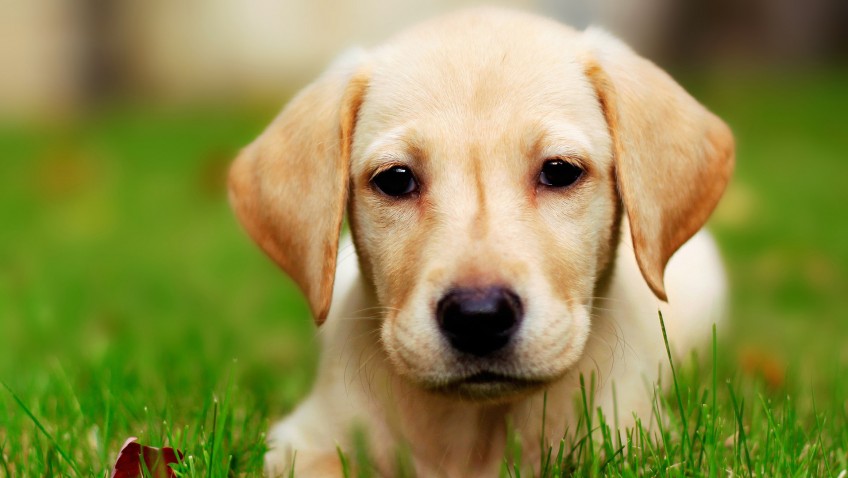 My Mother passed away on her 91st birthday 28 December 2013. It was the best birthday present she could have had.

After suffering from Alzheimer’s disease for over 8 years and being cared for by our Dad most of that time, two years ago she lost the use of her legs, had to go into hospital and with many other health issues she was fading away peacefully.

We said goodbye to her, but the doctor in the hospital put her on an antibiotic drip and kept her alive.

For that doctor another patient left hospital alive. She suffered for over to more years with no dignity, confused, angry, depressed, doubly incontinent and had to be lifted in and out of bed with a hoist, which frightened her.

It took 4 or 5 carers to wash and change her because she became aggressive and insisted she could look after herself. Mum had a very bad skin problem with open weeping sores all over her body that irritated her, she would scratch herself, make it bleed and become infected.

For the last three months Mum was bedridden and sleeping most of the time. The care home looked after her very well and we have only praise for the staff.

For  two years our Dad now nearly 94 is mentally and physically exhausted with the strain of visiting and watching the woman he loved and had been married to for 68 years, suffer a long slow death.

Why is it legal to keep someone alive to suffer like this?

It is as much against nature, if not more so, than euthanasia.

I am not suggesting that euthanasia is right for all, but why does the NHS keep our bodies working like this. If we treated animals in this way we would be prosecuted.

When will this change, no one wants to live like that and the hospitals and care homes are full of people being kept alive against their will.

I hope in the future there will be some way we can stop this happening.

We all loved Mum and hated seeing her suffer for so long, at last she is at peace and no longer suffering.