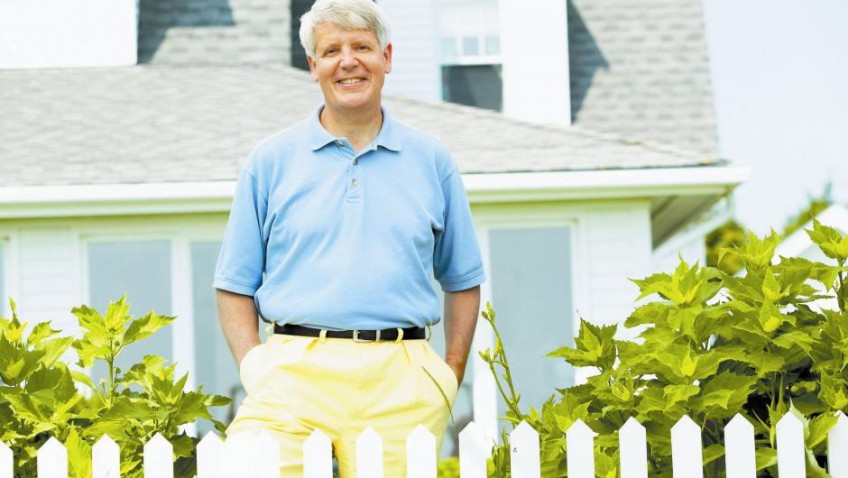 Volunteering benefits can mean an enhanced social life, less loneliness, a better job, and – for one in 10 – a partner, according to new research.

Before becoming a volunteer, those asked were typically lonely for more than three hours a day. This fell to one hour after volunteering.

Half of those asked said giving free time to help others boosted their career prospects, with ten per cent getting a pay rise or promotion.

The research of 1,000 volunteers was commissioned by Oxfam to encourage people to volunteer for the charity over the Christmas period.

Daniel O’Driscoll, Oxfam Head of Volunteering, said: “Sparing just a small amount of your free time makes such a big difference to people’s lives, because our shops raise vital money for our work fighting poverty across the world.

“But more than that, this research is proof volunteering helps you make new friends and boosts job prospects.

The fall in loneliness was most significant among those aged over 55, whose time spent feeling isolated went from three and a half hours to just half an hour.

Ten per cent of those polled met their other half as a direct result of volunteering.

Fifty one per cent said volunteering made them more confident, and four in 10 more motivated.

Thirty-six per cent said donating their time had given them more purpose. More than a third felt like a better person and one in 10 reported their health had improved.

Over half of those polled said they have acquired best friends for life thanks to volunteering. More than half think they have more in common with their co-volunteers than anyone else they know.

As a result of helping others, volunteers declared they get out of the house almost three times as much as before.

A third of people asked replied they are happier due to helping others, 32 per cent had learnt to be a team player and a fifth said their mental health improved – all as a direct result of volunteering.

The number one reason people volunteer is to do something good for others. Supporting a cause they are close to, and using up free time, are the second and third reasons respectively.

Daniel O’Driscoll of Oxfam said: “In the run-up to Christmas we are looking for extra volunteers in our shops. Christmas is a hugely important time for us as it’s when we take twenty per cent of our sales, selling cracking cards and gifts – all raising money to deliver help and hope to people around the world who are struggling in horrible circumstances.

“Our shops are buzzy and fun at this time of year. Anyone thinking of volunteering in one of them is assured of a warm and friendly welcome. So please come and give it a go.”