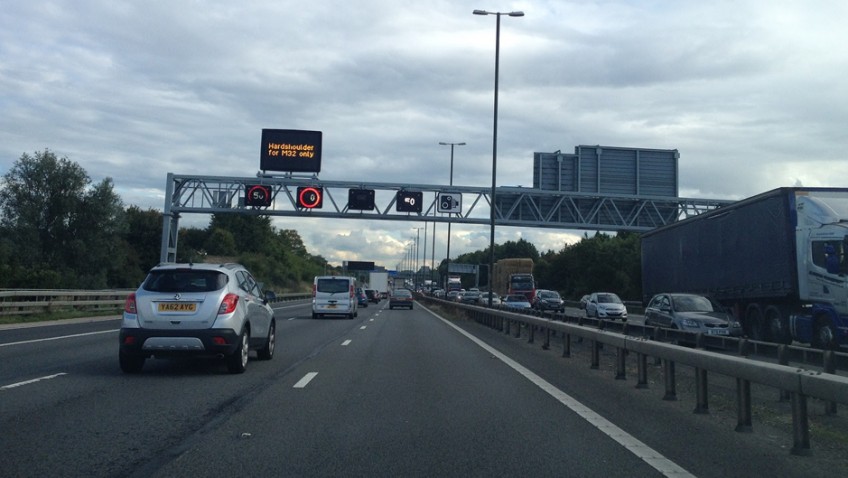 IAM RoadSmart members have a pessimistic view of how the country’s exit from the European Union will affect them as drivers, according to a survey.

The road safety charity conducted a poll of over 1,000 members and visitors to its website between 27 June and 12 July, asking their views of how the  decision by UK voters to leave the EU would affect them as drivers.

Of the 1,093 respondents, when asked if they thought the exit would have an impact on drivers and riders in terms of costs, nearly 50% said prices would rise. In contrast less than 4% said they would fall.

When asked if the UK would have a better influence over other key issues affecting motorists and riders, again they were not convinced leaving the EU would improve the situation.

And more than half of those surveyed through there would no change in standards of driver and rider training and testing.

Neil Greig, IAM RoadSmart director of policy and research, said: “It appears that UK motorists are not fully convinced that they will benefit from us leaving the EU. At the very best they feel nothing will change, but at worst they think they will lose out.

“Although our survey paints a rather downbeat picture of how UK motorists feel it does give us a strong remit to represent their needs as key Brexit issues are debated in the months ahead.

“Ensuring that past road safety and air quality gains are maintained will be a key challenge but we can now explore new ideas to regain the downward trend in road deaths and serious injuries on British roads.

“Ideas such as reduced VAT on safety kit, incentives for training and embedding good road safety practice into procurement rules are all now firmly back on the table. It’s an interesting time to be in road safety.”