Home / LIFESTYLE / REVIEWS > / DVD REVIEWS / Two separate films, but one continuous story: to whom does the baby belong? 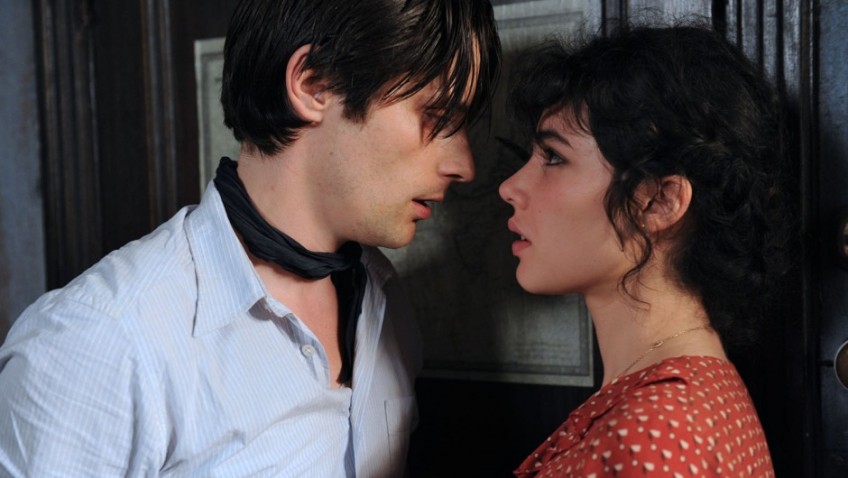 Two separate films, but one continuous story: to whom does the baby belong? 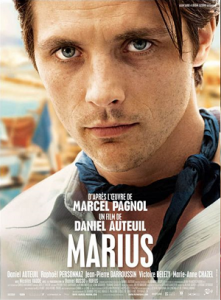 These two films are the first two in a trilogy of Marseilles plays by Marcel Pagnol.

They are two separate films but they tell one story and you need to see them both and in the correct order.

Fanny loves Marius and Marius loves Fanny; but he loves the sea more and sails away for five years. He does not know that she is pregnant with his child.

The plays were hugely successful on the French stage and in the French cinema in the early 1930s.

Raimu and Pierre Fresnay played father and son in the original films. They are a hard act to follow. 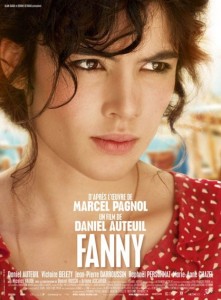 Daniel Auteuil, who made his name, unforgettably so, in the films of Pagnol’s Jean de Florette and Manon Des Sources, now directs these two remakes and casts himself as the father.

The story and its sexual attitudes need a 1930s mindset since things have changed enormously since then.

It would be better if the film looked less pretty, less like a tourist post card, and had more gritty social realism.

The best performance is by Jean-Pierre Darroussin as a middle-aged kindly widower who loves Fanny and wants to marry her.