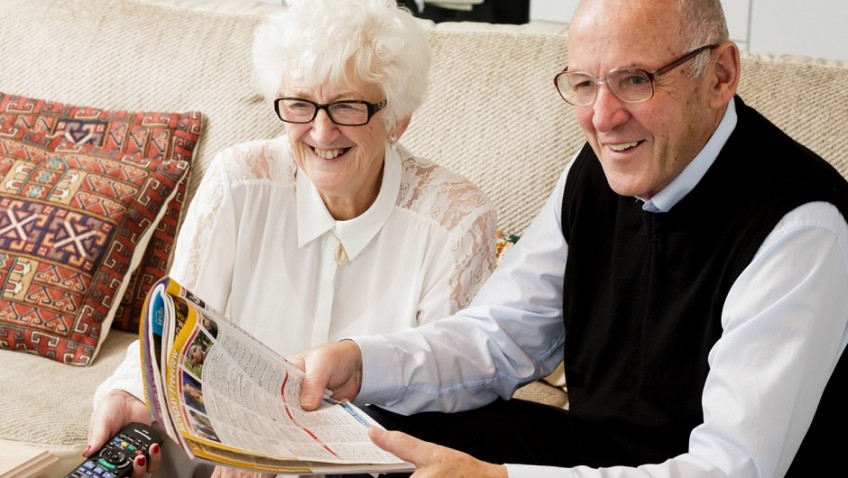 TV Licensing and Age UK have joined forces to remind anyone celebrating their 75th birthday in the next 12 months that they are entitled to claim a free TV Licence on this landmark birthday.

Anyone aged 75 or over is granted a free TV Licence for their main address and over 4 million people across the UK already enjoy the benefits of the concession.

The number of people aged 75 and over has increased by 89% since 1974, with this age group now making up 8% of the UK population2. Comedian Bill Oddie, football manager Sir Alex Ferguson and Rolling Stones drummer Charlie Watts will all be celebrating their 75th birthdays in 2016.

You can apply online at www.tvlicensing.co.uk/over75 or by calling 0300 790 6073. In addition, if you live with someone aged over 75, their free licence will cover all viewing in the property, meaning you could also benefit, whatever your age.

TV Licensing has been working with advice groups for older people across the UK to make sure anyone who is eligible is aware of the free over 75 TV Licence.

“The free licence for people aged 75 and beyond is really valuable. Television is a fantastic source of information, entertainment and companionship but it can also be a significant expense.

We would encourage everyone aged 75 and over to apply for their free TV Licence if they haven’t already done so. Applying is easy and TV Licensing will renew your licence automatically for three years once you’ve applied, cutting down on the need for paper work.”

“The free licence is not granted automatically so those who are eligible should apply and get in touch with TV Licensing directly.

Customers with a free TV Licence are also reminded to contact TV Licensing if there is a change to their name, address or telephone details.”

If you are eligible to claim your free licence this year you are in good company.  The following celebrities will also be entitled: