Home / NEWS / The Tree of Life 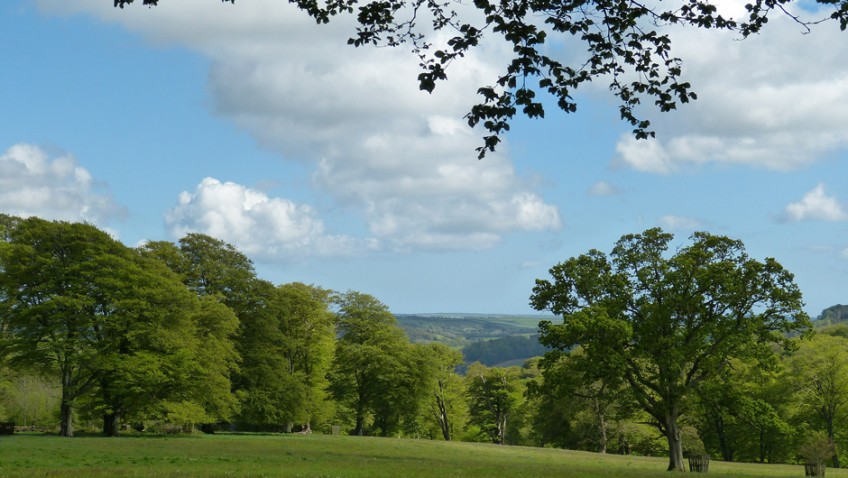 The Tree of Life

As I walked through the park this morning I noticed how many of the trees are unfurling their leaves as the bright green buds prepare to become the lush vegetation of summer. Bright greens are shining against the bare winter branches and blossom is studding the hedges with the promise of the fruits to come.

All this flourishing foliage has stirred the country girl in me and turned my thoughts to the importance of trees in our lives.  So often we take them for granted, but recently tree diseases are threatening our woodland and forest population. Trees are vital – bringing nature into urban areas, supporting the rural economy, providing food and habitats for wildlife, and helping to combat climate change.

Urgent action must be taken to save Britain’s forests from being devastated by a wave of new diseases brought by climate change and the global trade in plants, leading scientists have warned.

Species such as oak, ash, Scots pine, larch, beech, birch and juniper are all at risk from a host of new bugs, fungi and bacteria, some of which are already in the country. Others are expected to arrive soon.

Forests have been called the ‘lungs of the earth’ because growing trees take carbon dioxide out of the air and replace it with oxygen.  It is therefore imperative that we look after our trees.

How many trees can you identify?

Recent surveys have highlighted the ignorance of the British Public is knowing our native trees.  They may be all around us in our parks, gardens and woodlands but many of us cannot tell one from the other.  Children often know which ones supply us with conkers and that acorns come from oak trees but our arboreal knowledge is very scarce.  There are so many myths and mysteries surrounding trees which are tied in with much of our history.  We still use the expression “touch wood” to invoke the good favour of the tree spirits.

And in recent popular culture who can hear “The Larch” without thinking of Monty Python. 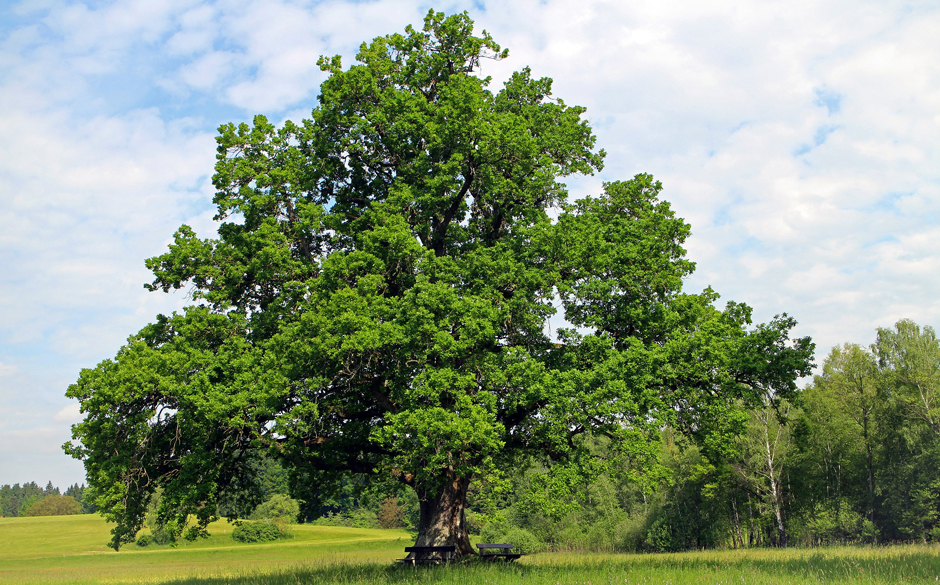 The English Oak or Quercus Robus is arguably the best known and loved of British native trees. It is the most common tree species in the UK, especially in southern and central British deciduous woods.

The oak is held in high regard across most cultures in Europe. It was sacred to many gods including Zeus (Greek), Jupiter (Roman) and Dagda (Celtic). Each of these gods ruled over thunder and lightning, and oak trees are prone to lightning strikes, as they are often the tallest living feature in the landscape.

Druids frequently practised and worshipped their rituals in oak groves and cherished the mistletoe that frequents oak tree branches. Royalty has had a long association with oak trees too; ancient kings adorned themselves with crowns of oak leaves, King Charles II hid from his pursuers in an oak tree and Roman Emperors were presented with crowns of oak leaves during victory parades.

In England the oak has for centuries been a national symbol of strength and survival. It has played an important part in our culture – couples were wed under ancient oaks in Oliver Cromwell’s time, the festive Yule Log was traditionally cut from oak, it features on the 1987 pound coin and is the inspiration for the emblem of many environmentally focused organisations, including the Woodland Trust and The National Trust. 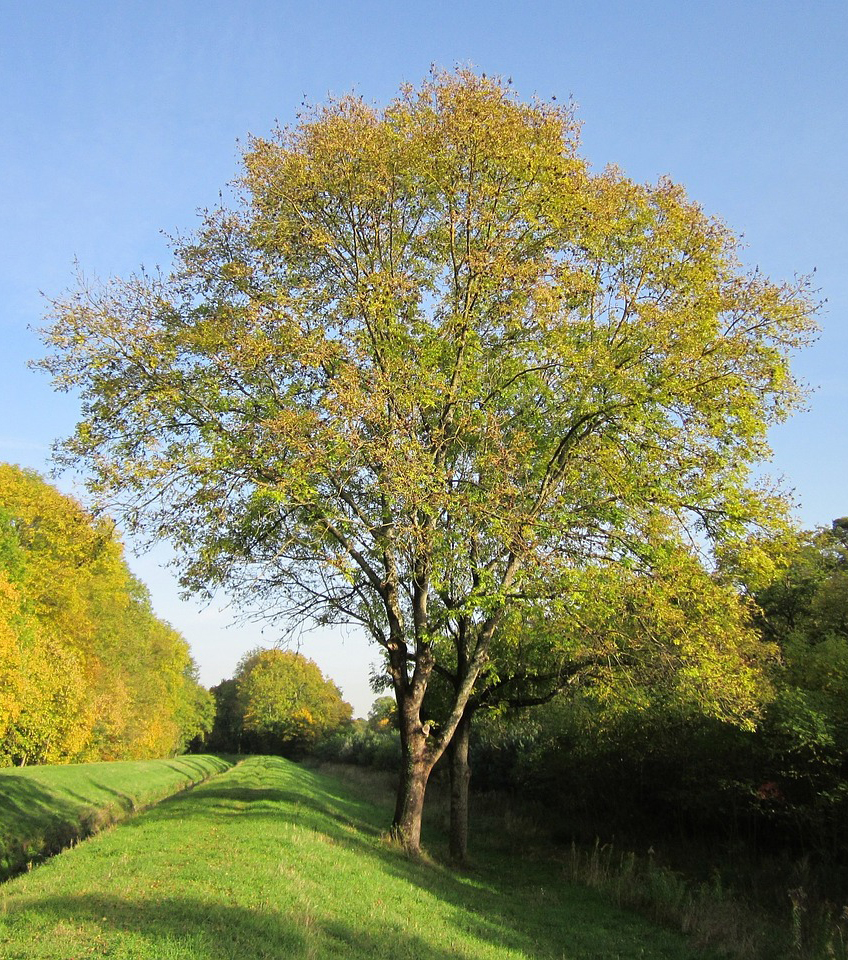 The ash is found across Europe, from the Arctic Circle to Turkey. It is the third most common tree in Britain. It is currently being affected by Chalara dieback of ash.

No other tree seems so tied up with myth and folklore. In ancient times it was believed that man was born from the branches and flesh of the ash tree. Since then it has been the subject of numerous superstitions, including the belief that if the winged seeds of an ash do not appear the monarch will die that year. On the Isle of Man the ash was believed to protect water purity and it was alleged that women who placed a leaf in their left shoe would immediately meet their future husband.

The common yew tree is entirely poisonous except for the red fruit, which surrounds a deadly seed. The plant even remains lethal after it has wilted or dried. Contained within the conifer is a toxin called toxane, which if ingested causes rapid death by cardio-respiratory failure. Horses are considered to be most at risk but 50-100 grams of chopped leaves is fatal to humans – and there’s no antidote! Celtic king Catuvolcus, famously took a lethal dose of yew to escape having to submit to the Romans.

Hazel is so bendy in spring that it can be tied in a knot without breaking. It has a reputation as a magical tree. A hazel rod is supposed to protect against evil spirits, as well as being used as a wand and for water-divining. In some parts of England hazel nuts were carried as charms and/or held to ward off rheumatism. In Ireland hazel was known as the ‘Tree of Knowledge’, and in medieval times it was a symbol of fertility.

So do you have a favourite tree?  Has there been a significant tree in your life? We’d love to hear from you with your stories.

If you are interested in finding out more about helping identify our endangered species visit www.opalexplorenature.org/treesurvey to join in.