Home / NEWS / Britain’s far from bored with board games 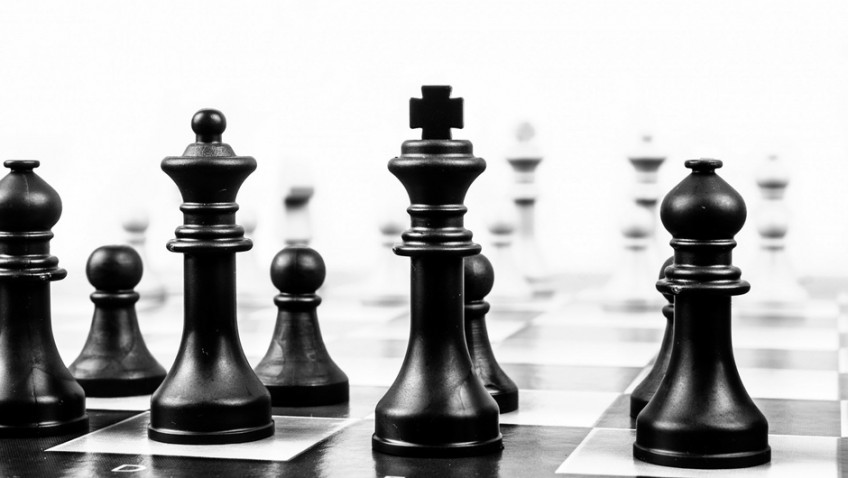 Britain’s far from bored with board games

Recent research carried out by eBay has found that when it comes to rainy day entertainment, we are turning to traditional board games rather than tech rivals for inspiration.

It also appears that we are a nation of chess ‘mates’, selling 200 products to date, outselling tech game The Legend of Zelda by over 60 related items per day.

Monopoly is also in the money at third place selling seven items every hour, while the 80s arcade classic, Tetris slides into bottom place on the tech game ranking, selling nearly 4,000 pieces of Tetris related merchandise over the last three months.