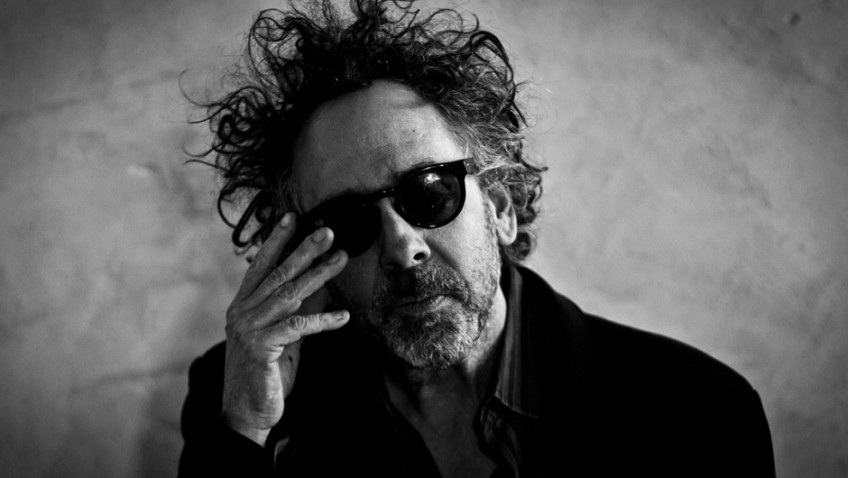 Tim Burton on film and Harriet Walter on stage

TIM BURTON The Iconic Filmmaker and His Work by Ian Nathan (Aurum Press £25).

I have always looked forward to a Tim Burton film ever since I saw Edward Scissorhands; and it has remained my favourite, along with a special place for Ed Wood, the Batman films (who can forget Jack Nicholson as Joker?) and the stylish and brilliant animation in The Night Before Christmas and Corpse Bride.

Tim Burton makes films about Tim Burton and Johnny Depp, who has appeared in very nearly the whole oeuvre, is his alter ego. The films are Gothic and weird, outlandish and whimsical, psychologically dark and freakish. They embrace the Horror/Fantastic genre in all its distortions and are always visually arresting. He has the ability to give familiar stories a new and creative lease of life.

Ian Nathan’s unofficial and unauthorised album has a rich collection of photographs and is also a interesting read. Burton aficionados will want this book on their shelves.

Harriet Walter, a fine actress who has had a very distinguished career, has played a great number of classical roles on stage from Webster, Schiller Ibsen and Chekhov to Rattigan, and Miller. In this book she concentrates on Shakespeare and her roles, which include Ophelia, Helena, Portia, Viola, Imogen and Lady Macbeth.

“What is there to do after you have played Cleopatra’s magnificent death scene?” she asks. Well, theatregoers still have to see Walter’s Queen Katherine, Paulina and Volumnia.

But there are so few roles for women in Shakespeare that Walter has taken to playing male roles: Henry IV, Brutus and Prospero. What next? She could follow in the footsteps of the American actress, Charlotte Cushman (1816-1876), the greatest tragedienne of the 19th century, and play one of her greatest successes, Cardinal Wolsey.

I see no reason why women should not play male roles so long as they are turned into female roles. The Oregon Shakespeare Festival has been doing this very successfully for many years now and it would be fair to say that the majority of the audience have no idea there has been a sex change.

Harriet Walter is a self-identified feminist actor (“in the end we test everything up against our own truth”) and what she has to say about acting (“inhabit your world, don’t demonstrate it”) and the insight into the roles she has played will be of interest not only to actors but to anybody studying Shakespeare and is searching for clues about the characters.

Harriet Walter can be seen in a Shakespeare Trilogy – Julius Caesar, Henry IV and The Tempest – at King’s Cross Theatre.