Home / TRAVEL / DAYS OUT / The delights of Dorset 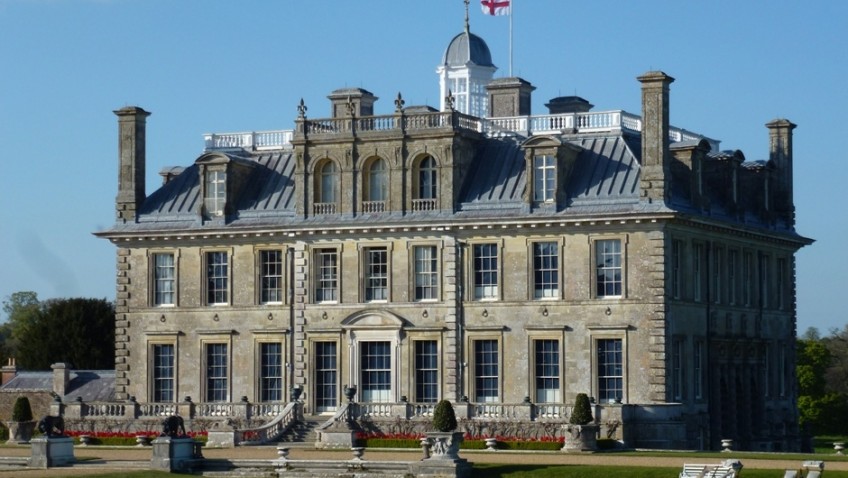 The delights of Dorset

We chose to stay in the forest near Wareham in South Dorset to be close to the Isle of Purbeck and the attractions of Bournemouth and Poole, the larger towns.

Driving across the beautiful rolling hills into the county town of Dorchester we were treated to some of the best panoramic views of the virtually unpopulated countryside spread out over both sides of the top road.

Dorset is unusual county as it has no motorways and no cities:  it is truly rural and apart from the large towns of Poole and Bournemouth it is mostly made up of small market towns and villages. Farming is the main industry with tourism the dominant economic contributor, so if you want to experience a quiet bucolic idyll head for this county.

Of course its beaches are legendary and from Studland’s unspoilt National Trust four mile stretch of golden sands to the busy seaside towns of Bournemouth, Weymouth, and the much smaller Swanage, you can enjoy an old fashioned bucket and spade holiday. Our trip however was not for the coastal sights but for the different amusements of historic attractions.  The drive down through the blaze of autumnal trees and fruiting hedgerows was an adventure of its own.

The roads at this time of year are clear and with no motorways the pace of the journey relaxing.  Who cares if you are stuck behind a tractor:  guessing what crop it is carrying and where it is bound for is all part of the fun.

Our first stop was at The Tank Museum. Located in Bovington, Dorset, the museum of the Royal Tank Regiment and Royal Armoured Corps is a collection of tanks and armoured fighting vehicles.  Billed as the biggest day out in history you can only marvel at the size and power of the exhibits from the first tanks used in the First World War to the development made in armoured vehicles used in Afghanistan.

Tanks from many nations, including USA and Russia bring home the sheer terror that can face soldiers on the battlefields throughout the hundred years of their use.

There are also sets to be explored from the mock-up of the WWI trenches where you can experience a walk through muddy trenches to the sound of the artillery booming around you to the desert army camps re-created from the equipment used in the deserts in recent wars.

Well worth a visit, or two as there is so much to see and be involved with that I would go back again to take in all the information and hear the recorded real life experiences of the soldiers who took part in the many battles over the century. For our next outing we drive through the pretty market town of Wimborne to the stately home of the Bankes family at Kingston Lacy.

There’s plenty to see, from grand, beautifully detailed carvings, to intimate family souvenirs and even strange curiosities such as an ‘I owe you’ note from a king.

An art lover’s dream, take a look at rooms teeming with paintings by Rubens, Van Dyck, Titian and Brueghel. In the Egyptian Room you can discover the largest private collection of ancient Egyptian artefacts in the UK.

The last family owner died in 1981 and left the house and estates to the National Trust and was one of their largest bequests.  One of the paintings found in the house, The Judgement of Solomon by Sebastiano del Piombo, is said to be the most valuable painting in the Trust’s collection.

This house has it all:  architecture, history, art and gardens.  After being evicted from Corfe Castle after a siege and its destruction Mary Bankes was given the keys to the ruin by Cromwell in recognition of her bravery in defending the family home.  These keys still hang in the library of the house today.

There is so much personal history in the house that you can easily imagine the generations of the Bankes family enjoying and adding to, their magnificent home.  Rumour and gossip still abounds about the family over 30 years after the death of Ralph Bankes.

Visited by royalty, including Kaiser Wilhelm just before the outbreak of the Great War, this house is fascinating and enchanting.  This is real history.

There are many more delights to be relished in Dorset behind the beach fronts so take a trip down to one of our more unexploited tourist destinations.