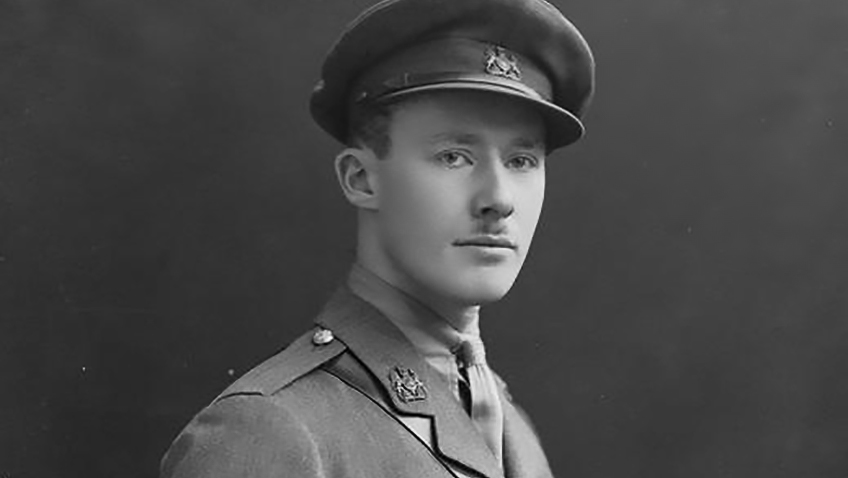 The Royal British Legion is calling on the public to leave tributes to over 600,000 unremembered service men and women who gave their lives in the First World War.

During The Great War 1.1 million service men and women from the commonwealth made the ultimate sacrifice and never returned home. Members of the public have so far left 400,000 tributes to these individuals on the Legion’s Every One Remembered website, leaving around 600,000 people unremembered. 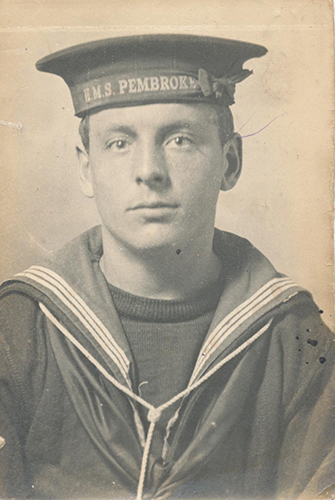 The Legion developed the Every One Remembered platform in partnership with the Commonwealth War Graves Commission in order to individually commemorate over 1 million Commonwealth Service men and women who were killed during the First World War.

Now, as we approach the end of the First World War centenary, the Legion is reissuing the call for tributes to be made.

“Since we launched the Every One Remembered website over 400,000 people have left messages of remembrance for their relatives, name sakes and strangers who died in the First World war. As we approach the end of the centenary, we would love to see each and every one of these men and women individually commemorated. Leaving a personal tribute, however long or short is an opportunity to take part in a truly historic and significant act of Remembrance.

More than 1.1 million Service men and women gave their lives in the First World War so that future generations could live theirs. Please play your part and help us leave no man or woman unremembered.” 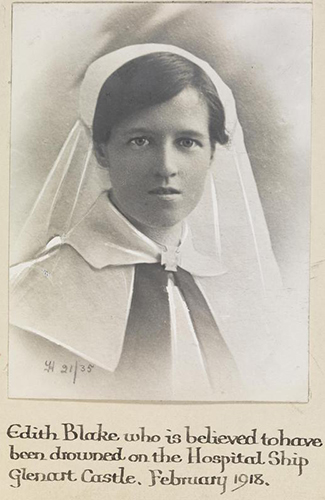 Here are three examples of remembrances left on the Every One Remembered website: