Home / LIFESTYLE / A tablet can stop you sleeping 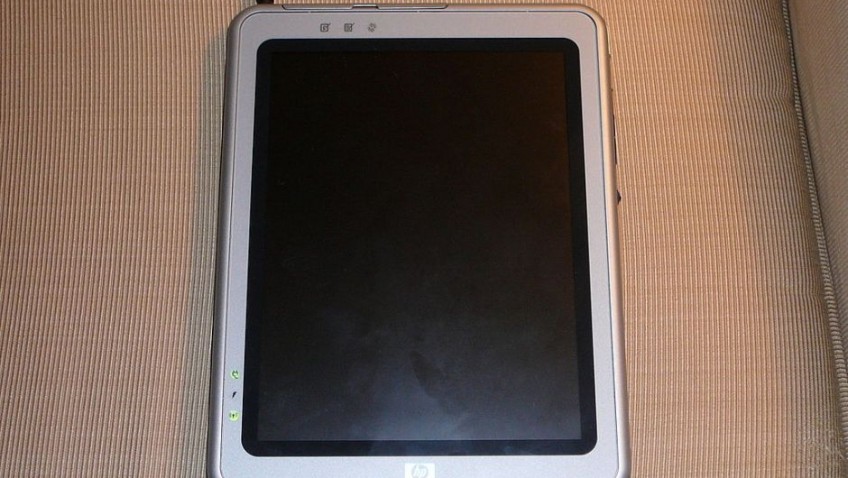 A tablet can stop you sleeping

Using tablet computers just before bed can lead to a poor night’s sleep, according to recent research.

More and more people are taking their tablets to bed with them to surf the web, check Facebook or email before switching off the light.

But researchers are warning that the blueish light their screens emit can stop users getting a good night’s sleep.

That is because this type of light mimics daylight, convincing the brain that it is still daytime.

Blue light suppresses production of a brain chemical called melatonin, which helps us fall sleep. This is because our brains have evolved to be wakeful during daylight hours.

By contrast, light which is more orange or red in tone does not suppress melatonin production, perhaps because our brains recognise it as a cue that the day is ending.

Users also tend to hold them much closer to their eyes than a computer or television screen.

Experts say: “Although turning off devices at night is the ultimate solution, it is recommended that if these devices are used at night displays are dimmed as much as possible and that the time spent on them before bed should be limited.”

If you curl up under the duvet with an e-book for a bedtime read then you are damaging your sleep and maybe your health, US doctors have warned.

They found it took longer to nod off with a back-lit e-reader, which led to poorer quality sleep and being more tired the next morning.

Original Kindle readers do not emit light so should be fine, say experts.

Our bodies are kept in tune with the rhythm of day and night by an internal body clock, which uses light to tell the time.

In one experiment twelve people were locked in a sleep laboratory for two weeks. They spent five days reading from a paperback and five days from an iPad.

Regular blood samples showed the production of the sleep hormone melatonin was reduced by reading an e-book.

People also took longer to fall asleep, had less deep sleep and were more tired the next morning.

Sleep deficiency has been shown to increase the risk of cardiovascular disease, metabolic diseases like obesity and diabetes, and cancer.