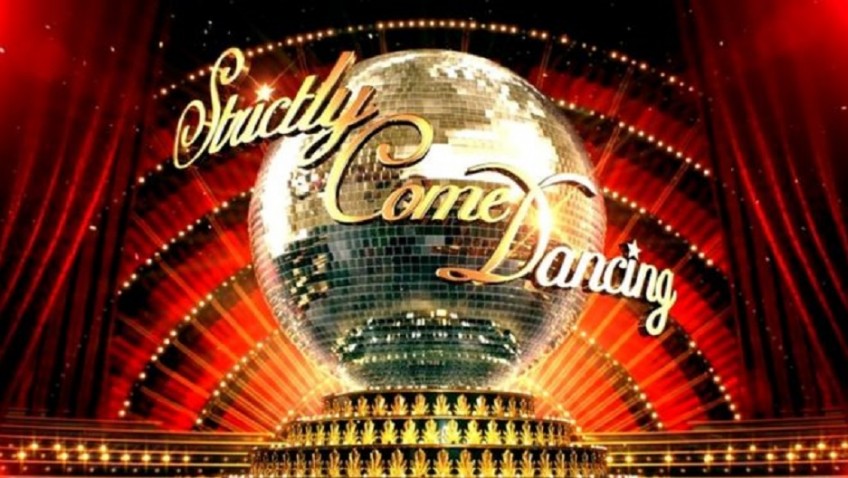 Ballroom dancing in the UK used to be seen as something rather unfashionable that old people might do. For the past five years though, the popularity of ballroom dancing has soared thanks to a reality TV show. ‘Strictly Come Dancing’ is one of the BBC’s big TV shows. Millions of people tune in every Saturday night to watch the show which airs from September right up to Christmas.

The show demonstrates how glamorous ballroom dancing is. The celebrities get to wear colourful dresses and sequined suits to dance in, and it looks like a lot of fun. The TV programme also shows what good exercise it can be to ballroom dance and what hard work is involved in learning the dances and performing them properly.

Dance schools around the country have seen a boost in the numbers of people wanting to learn how to dance. And it’s not only older people who’re interested. Lots of children and young people in their 20s are keen to learn.

It also seems that the tea dance which was very popular in the past is making a comeback. Before the 1950s, young people flocked to tea dances to socialise, and dance the Tango, Waltz and Foxtrot. Then the 60s happened and for the next four decades we preferred to dance in nightclubs alone – or, at most, around our handbags.

But recently, something has changed. Perhaps it’s the Strictly effect, or a more basic longing to dance together, but all over the country tea dances are cropping up – and this time the crowds are much more diverse.

Of course, as we know there are strict rules governing completion dancing and in the UK we look to the British Dance Council for guidance.

The aim of the founders of the Council was to establish a co-ordinating organisation to enable teachers to work together on uniform lines.

This has been achieved and today the Council is accepted as the governing body for all matters pertaining to all forms of ballroom, Latin American, and disco freestyle dancing throughout England, Scotland, Wales, Northern Ireland and Channel Islands.

One of the main functions of the Council is to formulate and administer the rules for competition dancing. All competitions in Great Britain are governed by these rules. The Council also grants championship status to many dance events each year.

Many of us will remember the original programme Come Dancing which was aired on the BBC on and off from 1949 to 1998 and was a competition which became one of television’s longest-running shows.

The show was created by Eric Morley, the founder of Miss World, and began in 1949 by broadcasting from regional ballroom studios, with professional dancers Syd Perkin and Edna Duffield on hand to offer teaching.

In 1953 the format changed to become a competition, with later series seeing regions of the United Kingdom going head to head for the coveted trophy.