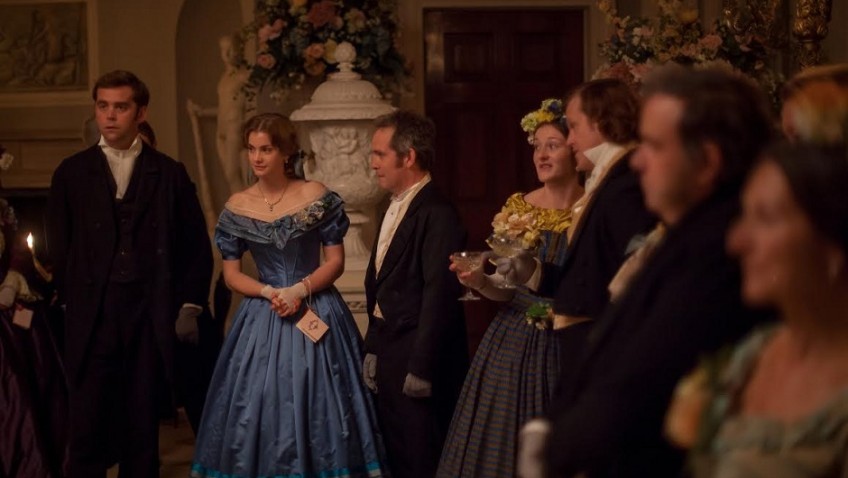 Why we still love Victorian literature

The world of film and television seems obsessed with the novels by authors from the nineteenth century.  The Victorian era brought us some of the most famous writers of English literature and their stories and characters are always favourite for re-creation.

The recent screening of Dr Thorne by Anthony Trollope on ITV has re-awakened my passion for this era in publishing so I have taken some time to re-examine the best sellers of their day.

Always beloved for his fascinating characters, absorbing stories and social commentary is Charles Dickens.  The many films and television series of his novels have made him one of the most popular writers of any time and even if you have never read any of his books, you will be familiar with his work.  In fact, the prose is not easy for a modern reader and his verbose writing deters many.  His tales, in the main, were meant for serialisation so are quite long, but easily translate into picture form as proved by the fact that most have been given the treatment.

Thomas Hardy was published slightly later than Dickens with magazine serialisations of his captivating stories, but we are just as familiar with his often tragic heroes and heroines.  The setting of his tales in rural Dorset has translated into magnificent films, such as the two versions of Far from The Madding Crowd, which have earned cinema plaudits.  He gives us details of the lives of both rich and poor and we are able to understand some of the many social problems of late Victorian England.

Anthony Trollope has been less widely portrayed in film, but Julian Fellowes hopes to put this right with his version from Trollope’s Barchester Chronicles.  Like many, Fellowes is an avid fan of the prolific writer and intends to make him more widely accessible to the viewing public. It is a long time since the BBC first gave us the lengthy Pallisers’ saga (26 episodes in 1974).   Trollope has been accused of long winded, often obtuse snobbery, but if anyone can make him a popular story-teller then the creator of Downton Abbey knows exactly how to sell this to the public.

The Bronte sisters have all made a massive contribution to the modern entertainment industry with their literary contributions:  Charlotte gave us Jane Eyre, Anne, The Tenant of Wildfell Hall and Emily the much filmed Wuthering Heights. This year marks the two hundredth anniversary of the birth of Charlotte, one of the most celebrated authors of the 19th century

Mrs Elizabeth Gaskell had much success with her novels despite being a woman.  Female writers were extremely rare in Victorian times – in fact women were hardly permitted to take an active role in society apart from looking after their husbands and children.  Unless of course you were poor and poverty  at that time considered to be a crime. In her fiction she examined some of the social issues of her era, particularly those associated with industrialisation in mid-19th century England, the rise of the middle class, and the status of women. Her novels Cranford and North and South have been successful TV mini-series.

Another highly successful woman author was Mary Ann Evans who wrote as George Eliot to ensure that her novels got a fair reading.  Her most famous book, Middlemarch was described by Martin Amis and Julian Barnes as the greatest novel in the English language.  This has of course, been screened as has Silas Marner, Adam Bede, The Mill on the Floss and Daniel Deronda.

The Victorians loved to read and have given us some of the most compelling and most enjoyed stories that are still loved today.

What are your top books from this era?  Do you have one that you think should be made into a film or television series? – Ed