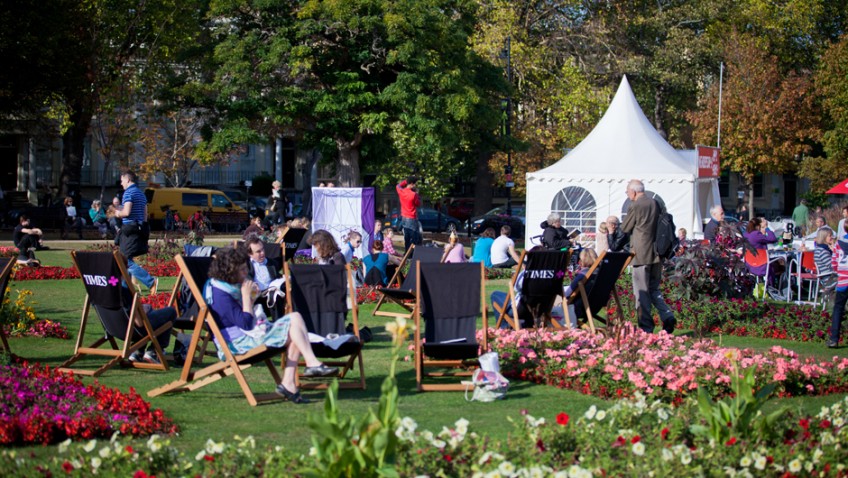 For 10 days in October (7-16), Cheltenham is transformed into a book lover’s dream welcoming over 600 of the world’s finest writers, actors, politicians, poets, sports personalities and leading opinion formers to celebrate the joy of the written and spoken word. 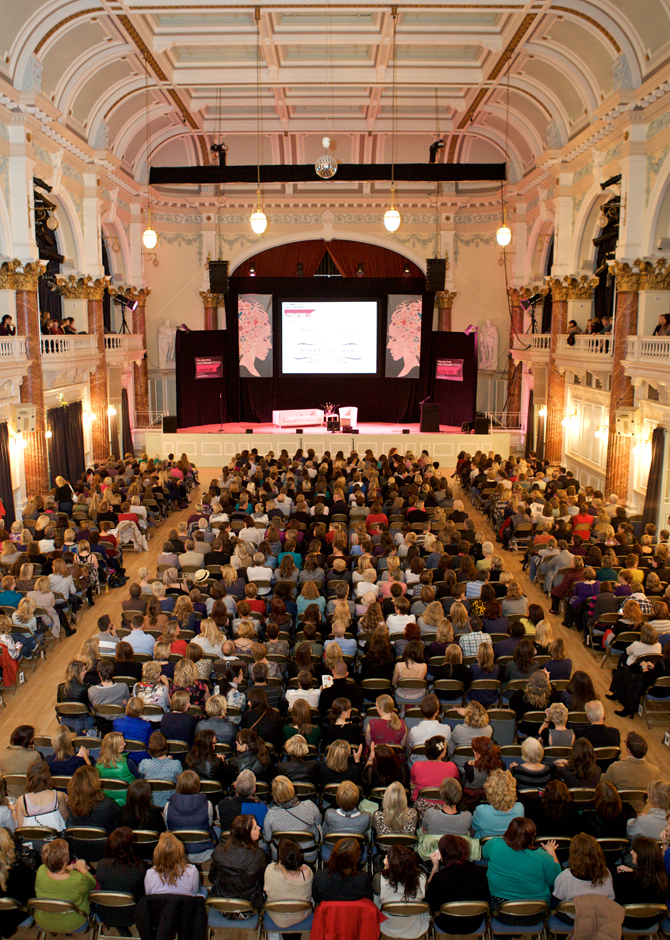 Alongside a programme of nearly 500 debates, interviews and workshops, it also hosts Book It! a festival within a festival for families and young readers. Where else could you see the Gruffalo rub shoulders with an award-winning novelist, or a Hollywood legend exchange views with political leaders?

As well as a packed programme of events, there’s plenty more to discover on site and around town. Look out for free pop-up performances, poetry, family fun and literature where you least expect it.

One of the main themes of the festival this year is American Literature. Antonia Byatt, Director of The Times and The Sunday Times Cheltenham Literature Festival quotes:
“I am delighted to introduce the programme in my first year as Director and am excited to be a part of this wonderful Festival.  In the run up to the U.S. election we look at ‘America Uncovered’, debating American society and culture and bringing together some of the leading opinion formers to talk about America past, present and future. “

Highlights this year also include a diverse selection of speakers and authors covering an eclectic range of topics from crosswords to cathedrals, children’s books to cookery.  In the various locations over the ten days there will be debates, discussions, demonstrations drama and design.  Controversial personalities including Ken Clarke, Jeremy Paxman and Ian Hislop.  Mr and Mrs Clegg will discourse on their own separate topics and comedian and quizmasters will delight us with live performances.  So much to look forward to.

For more information, go to www.cheltenhamfestivals.com/literature/ and pick your favourites from a encyclopaedia of delights. 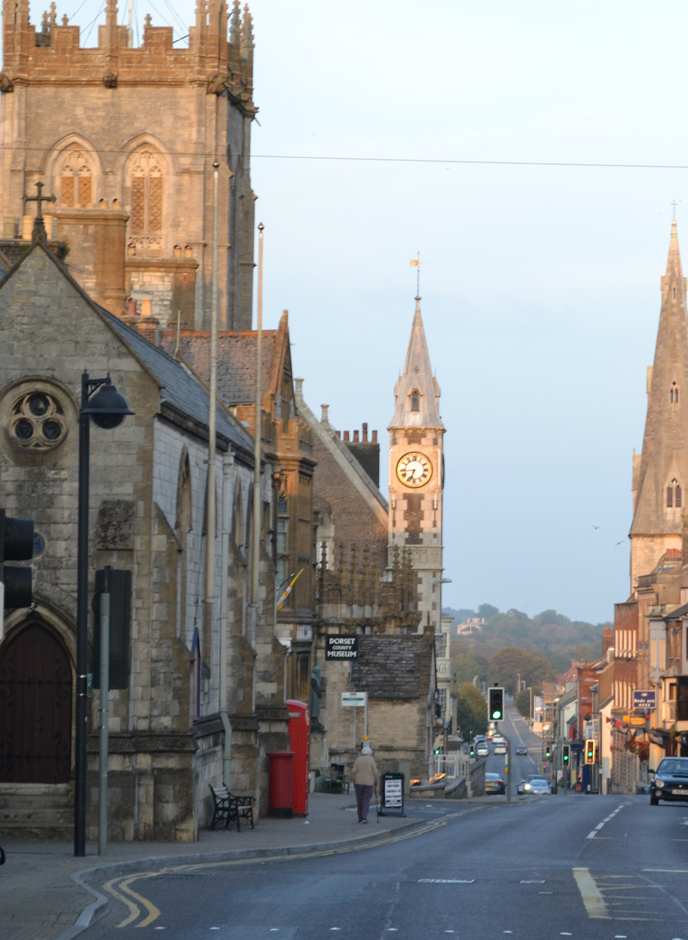 On a smaller scale the home of Thomas Hardy is holding its second event in the Dorset county town.  Braving the country roads of the county with no motorways and no cities, an anthology of authors is arriving to brighten the autumn days from 19th to 23rd October.

Dorchester and the unspoiled countryside and dramatic coastal scenery have inspired many of Britain’s best-loved writers, including Thomas Hardy, T E Lawrence, Ian McEwan and the patron Tracy Chevalier.

Appearing at the festival are a wide range of authors, adventurers, and actors including Victoria Hislop, Kate Adie, Roger McGough, John Challis and Col John Blashford-Snell.

One of my particular favourites is Ann Cleeves the prolific thriller novelist and creator of Shetland and Vera now two very popular television series.  I asked Ann recently about her 30-year writing career as her appearance in Dorchester is the final leg of her 30-day book tour of the UK to celebrate this milestone.  She has written around on book a year using locations as desolate as the Shetland Islands and Northumberland where Jimmy Perez and Vera Stanhope do their respective detecting.

Maybe the beautiful countryside in Dorset will encourage her to invent a new softer character.  I am certainly looking forward to being inspired by this bucolic pastoral setting.

For a full programme visit www.dorchesterliteraryfestival.com/