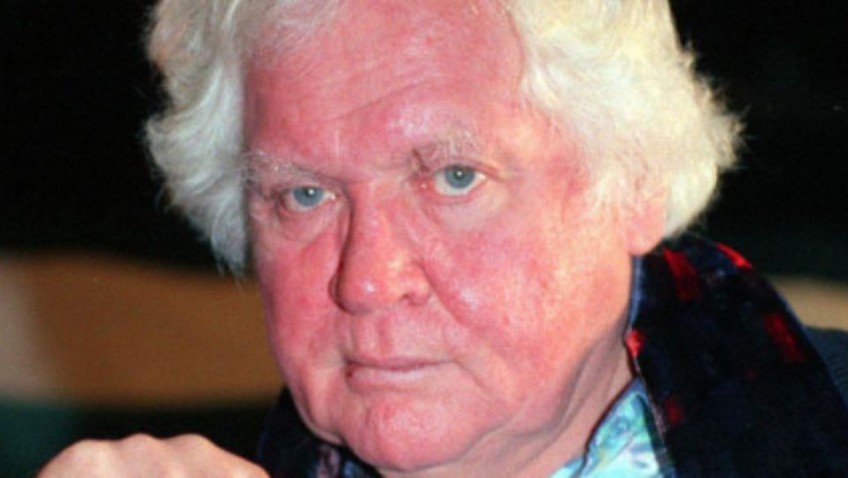 KEN RUSSELL: THE GREAT COMPOSERS (BFI) 3-Disc set as seen on the BBC

ELGAR is the 1962 documentary which first established Ken Russell as a master of the genre and it also at the same time brought Edward Elgar (1857-1934) back in favour. Russell concentrates as much on the full-blooded romantic and the religious visionary as on the patriot. It was Elgar’s wife who decided he would be a great composer. (His engagement present to her was “Salut d’Amour”.) It took Elgar a long time to succeed. His success came first in Germany with “Gerontius”. “Enigma Variations” was the turning point in the UK. The emotional power of “Pomp and Circumstance” is such that it has become a second national anthem. Russell’s film is sober and restrained. There are no Russell excesses though some might object to “Land of Hope and Glory” being played to accompany footage of World War 1. There is some beautiful black and white photography of the Malvern Hills, the inspiration for his great orchestral themes.

THE DEBUSSY FILM. IMPRESSIONS OF THE FRENCH COMPOSER. Ken Russell’s 1965 documentary is about making a documentary about Claude Debussy (1862-1918). Debussy, who wrote “La Mer” and died a pauper, disappears up Russell’s conceit. Was Debussy such a bastard? Was he such a swine with women? Yes, they nearly all committed suicide.  Oliver (handsome brooding) Reed plays Debussy and the actor who plays Debussy. Annnette Robinson plays Debussy’s mistress and the actor’s mistress. Tempers flare. Vladek Sheybal plays the film director and the pornographer poet Pierre Louys. Russell comes up with his own bucolic balloon version “L’apres midi d’un faun”, making you wonder if Reed and Sheybal will be emulating Nijinsky.

SONG OF SUMMER. I think most people would agree that Russell’s 1968 documentary is the best in the series. Sensitive, deeply moving, absolutely straightforward and without any excesses, Russell describes the last five years of Frederick Delius’s life when the 22-year-old composer Eric Fenby became his amanuenses and finally his nurse. Delius lived in isolation in France, the walls of his home covered with paintings by Munch. Here, blind and completely paralyzed and dying of syphilis, he dictated his unfinished scores, which is both fascinating and exhilarating to watch. Russell allows the viewer to listen to the music. Only once with “Song of Summer” does he illustrate. The film is beautifully acted by Max Adrian as Delius and the former ballet dancer, the very boyish Christopher Gable as Fenby Maureen Pryor is Delius’ devoted and long-suffering wife.

KEN RUSSELL: THE GREAT PASSIONS (BFI) 3-Disc set as seen on the BBC

ALWAYS ON SUNDAY. Russell’s documentary aired in 1965. It is an affectionate portrait of Henri Dounier Rousseau (1844-1910), the retired civil servant who turned painter who was reviled by the critics and philistine bourgeoisie. The soundtrack is their roars of laughter. Guillaume Apollinaire and his friends play a cruel joke on him. Charged with forgery, Rousseau’s lawyer makes a plea that he is innocent/naive and shows the judge the man’s primitive/naive paintings. Rousseau dies in a pauper’s hospital alone, never having sold a painting. He was championed by Alfred Jarry, author of Ubu Roi, whose infamous premiere Russell includes. Rousseau is played by the non-actor painter James Lloyd. Jarry is played by the actress Annette Robertson.

ISADORA. “I’m an expressionist of beauty. I don’t know how to dance” said Isadora Duncan (1877-1927), the famous dancer, famous for her innovation. Russell celebrates her professional life (disastrous, preposterous) and her personal life (scandalous, absurd, outrageous, tragic) and puts the emphasis firmly on the dance/the free expressionism. One of the high spots is a recreation of her dancing to Tchaikovsky’s patriotic “March Slave”. Isadora tried to found a school but she never had enough money to keep it going. Her children drowned. She married a violent and lecherous Russian poet, who was also a kleptomaniac. The manner of her accidental death at 50 (with scarf and wheel of car) has passed into legend. Russell’s documentary, which aired in 1966, is notable for Vivian Pickles’s exuberant performance as Isadora

DANTE’S INFERNO is about the paintings and poetry of Dante Gabriel Rossetti (1828-1882) and his relationship with his model/muse/wife Elizabeth Siddal and the Pre-Raphaelites. He gives her his poems only when she is dead and in her coffin; later he desecrates the grave to retrieve them. Oliver Reed is the highly sexed drug-addicted Rossetti who goes mad and commits suicide. There is a lot of deliberate bad silent film acting and not all the actors are professional. Russell’s 1967 documentary, episodic, creepy and over the top, offers an opportunity to see the paintings and the original locations where they were painted.