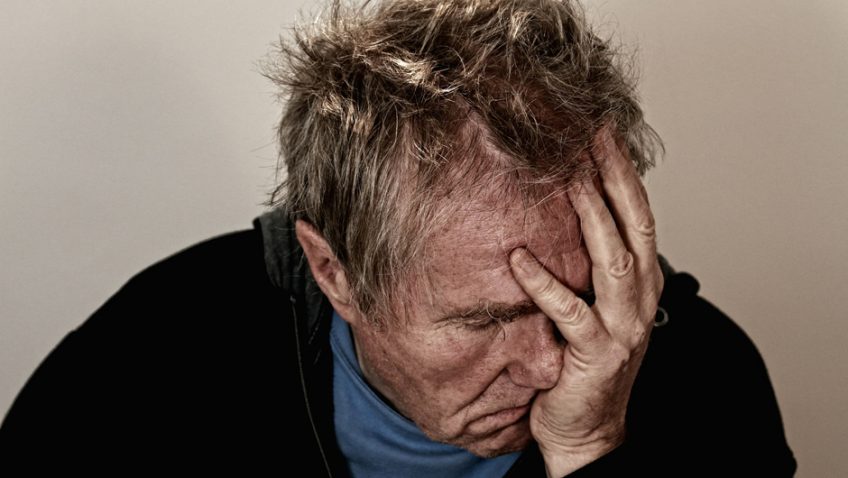 Erectile dysfunction is, by its very nature, a difficult subject to talk about. Unfortunately, ignoring ED if and when it occurs is a good way of standing no chance whatsoever of dealing with it.

The simple fact of the matter is that as men get older, the chance of ED making its presence known increases significantly. What’s more, it’s inevitable that your libido won’t be quite the same as it was during your youth, either.

All of which sounds like a recipe for doom and gloom, but it doesn’t have to be. Believe it or not, a recent study found that more than 70% of over-50s reported enjoying a healthy sex life – far more than many younger age groups.

It’s simply a case of accepting both the aging process and ED for what they are, in order to be able to fight back.

In a word…no. In fact, research suggests that while around 5% of men over 50 experience ED, this increases to around 50% for over 75s. Millions of cases of varying levels of severity, though all with the potential to be treated successfully. The key lying in a proactive approach, rather than thinking things will just go away on their own.

Truth is, any case of ED that causes concern should be brought to the attention of your doctor as soon as possible. Rather than hacking away at a thousand and one ‘trial and error’ quick-fix solutions, it’s far better to explore the root cause of the problem.

Which in many cases can come down to one or more of the following:

All of the above causes of ED have a variety of potential solutions to explore – hence the importance of taking a proactive approach.

No Barrier to Sexual Satisfaction

Of course, from time to time when ED strikes and there’s no quick-fix solution available, many experts recommend focusing on the positives. That being – an erection isn’t always necessary for satisfying sex.

Contrary to popular belief, men don’t need an erection to orgasm and only around 25% of women reach orgasm through penetration. So while it’s not to say that on-going ED isn’t problematic, the occasional ‘malfunction’ in the bedroom isn’t something to be taken too seriously.

In any case – always speak to your doctor at the earliest juncture, as the whole thing may be easier to remedy than you might think.