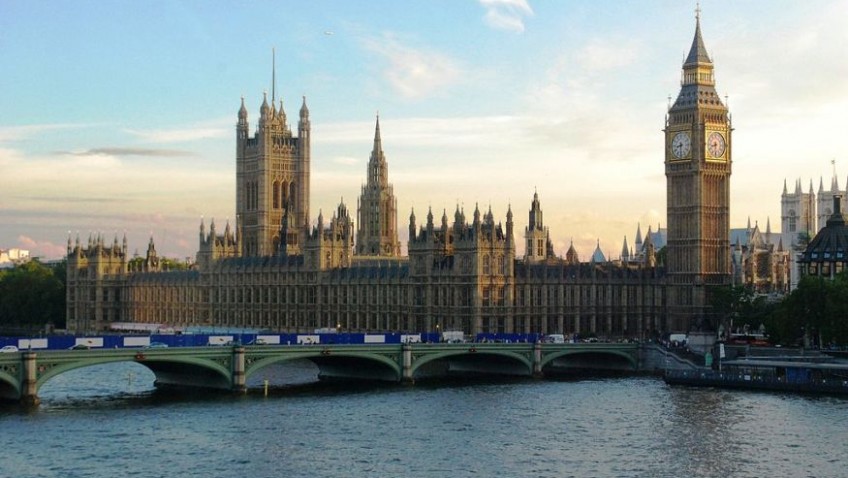 If anyone wanted to make a new carry on film they’ll have plenty of ideas from watching the comedy unravelling in our new Parliament. However, while it may be chaotic there is not much humour involved. I do feel sorry for the lead characters as disasters and terrorism are a constant occurrence but someone has to take charge. The unlikely cast list so far has not thrown up any heroes.

For just over a week in June we had soaring temperatures and unpleasant nights when it was too hot to sleep. At last we stripped down to minimal dress, ate ice-creams and got sunburnt. And then it was over. Back to dull skies, thermometers struggling to hit the 20s and rain threatened barbecues. Hopefully things will hot up again but the long-range forecast looks as if temperatures will stay under 20 degrees for July.

In the centre of Buenos Aires, there is a theme park named Tierra Santa (Holy Land) that claims to be the first religious theme park in the world.

Tierra Santa attempts to replicate the streets of Jerusalem during Jesus’ time.

Visitors walk around the narrow streets that are full of plastic palm trees, statues and actors recreating crucial scenes from Jesus’ life.

The park is almost a pilgrimage site for some visitors, with its unique mix of religious reverence and kitschy entertainment.

Is this a step too far for religious fervour, or bringing Jesus into the twenty-first century? I should be interested to hear your views.

You may have notice from this month’s masthead that this is the three hundredth edition of our paper. For over 25 years we have aimed to bring you news and views that relate to our generation. While we have a website, an online newsletter, Twitter and Facebook accounts, we still understand the need for a newspaper that you can pick up free at many outlets throughout the country. We also offer a subscription service for those who cannot get out to collect one.

Let us know if you are happy with the content of our paper, if there are any topics you would like us to write about, or ideas for features.

We are always pleased to hear from you.