Home / NEWS / BLOGS / Senior Moment – Back in the hot seat 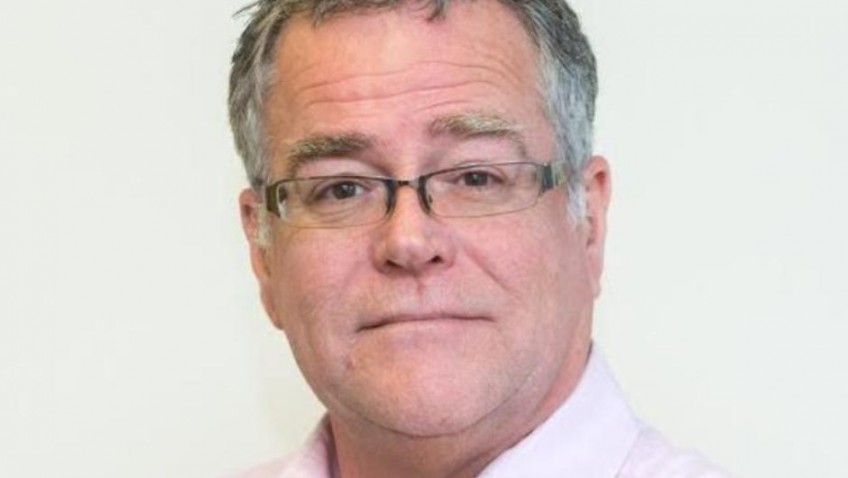 Senior Moment – Back in the hot seat

Thank you for all your good wishes during my recent illness. I am pleased to say I am now back to full fighting strength and girding my loins ready for Spring. I can feel the sap rising and the garden calling.

I am writing this soon after the “almost total solar eclipse” and the excitement it brought to our skies with a vast proportion of the population looking upwards. I would have had an excellent view if I had been able to get my hands on a pair of the requisite special glasses. As it was I watched the pictures on the television while the light gradually disappeared and the birds stopped singing.

It was really a good week for natural phenomena as we also had the exceptional spring tides known as the ‘supertide of the century’ which were linked to the eclipse and the supermoon. And all this coinciding with the Spring Equinox. Occasionally Mother Nature likes to remind us we really are only mere mortals.

Easter gives us a good opportunity to get together with family and friends and share a feast. I notice that the hard pressed supermarkets are increasing their food advertising and trying to persuade us that we need to eat and drink even more during the holidays. They are all fighting to sell us more meat – traditionally lamb for Easter and more chocolate than we could possibly eat.

Like Christmas I am sometimes sad that the real meaning of the festival is often lost in the melee of feasting and spending; but any excuse for a party and even if you do not partake of the Christian rituals, the heralding of the Spring and new birth is synonymous with most cultures. Eggs, of course, chicks, lambs and rabbits are all symbolic of the continuing cycle of nature and all are delicious!

With the arrival of April and the customs of playing tricks on people, I have been remembering some of the most amusing pranks carried out in the name of April Fools. I’m sure many of us in our senior years cannot forget the ‘Spaghetti trees’. On 1 April 1957, the respected BBC news show Panorama announced that thanks to a very mild winter and the virtual elimination of the dreaded spaghetti weevil, Swiss farmers were enjoying a bumper spaghetti crop.

It accompanied this announcement with footage of Swiss peasants pulling strands of spaghetti down from trees. Huge numbers of viewers were taken in. Many called the BBC wanting to know how they could grow their own spaghetti tree. To these enquiries the BBC diplomatically replied, “place a sprig of spaghetti in a tin of tomato sauce and hope for the best.”

Another of my favourites was the left handed burger. Burger King published a full page advertisement in USA Today in 1998. The advert announced a new item on their menu: the Left-Handed Whopper. Especially designed for the 32 million left-handed Americans, the new burger included the same ingredients as the original Whopper, but all the condiments were rotated 180 degrees. Thousands of customers went into restaurants to request the new sandwich, while many others requested their own ‘right handed’ version.

On a more serious note we now have to accept the imminence of the General Election. We must expect hours of canvassing in the media as well as on our doorsteps. This is going to be a very close run battle and with many new faces and parties vying for our votes we all have a duty to exercise our electoral responsibility. These days the arguments seem to be more about personalities than manifestos, but at least we in the UK all have a chance to “Have our say”. The winner here will always be democracy.