Home / LIFESTYLE / The secret to a perfect relationship: a good cup of tea! 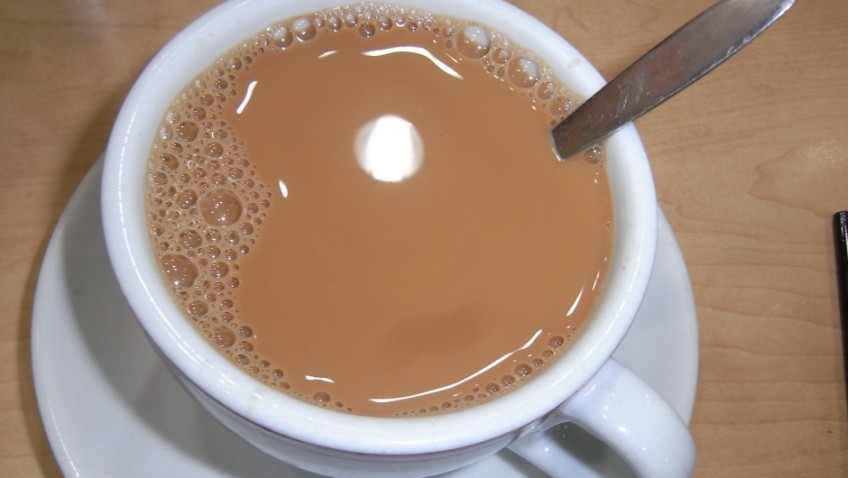 The secret to a perfect relationship: a good cup of tea!

To find out if your partner knows you to a tea – switch the kettle on.

A new study shows making a cup of tea is one of the biggest compatibility tests for couples.

Researchers found seven in 10 Brits currently in a relationship are literally obsessed with drinking tea – and yet a QUARTER claim their partner is useless at making the perfect brew.

But 35 per cent daren’t complain about the too stewed, too brewed cuppa for fear of causing upset and strife.

Which means time and time again, couples are secretly returning to the kitchen to add more milk, or another tea bag behind their partner’s back.

In addition, 11 per cent of people claim their work colleagues actually make them a BETTER cup of tea than their partner, and as such, know them that little bit better.

Jeremy Hulme, Chief Executive for working animal charity SPANA, which conducted the study of 2,000 Brits to mark their World Tea Party fundraising campaign said: “Many people feel passionately about getting the right brew – we know that the tea round can cause controversy in work places, and it looks like getting the perfect cup of tea can affect relationships as well!

“The great British public place a lot of weight on a cup of tea – and for couples it is another way to demonstrate just how much they do or don’t know about each other.

“The UK tends to love a proper English brew, but tea is enjoyed worldwide in many of the countries where we provide free veterinary treatments to working animals, such as horses, donkeys and camels, which is why we felt the SPANA World Tea Party was the perfect way of bringing people together to raise funds to help hardworking animals abroad.”