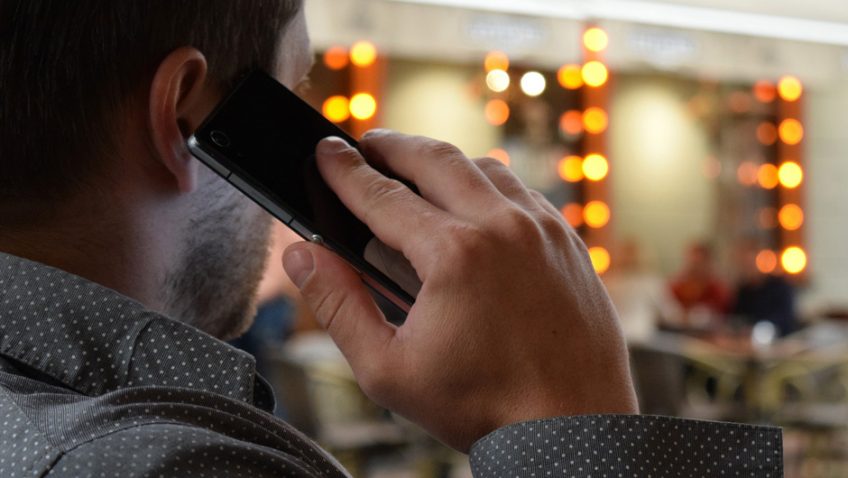 At least 58% of UK consumers who bring their complaints about cross-border shopping to the consumer advice organisation the UK European Consumer Centre are over the age of 50.

Andy Allen, service director at the UK ECC, said: “Not everybody we handle a case for discloses their age and we suspect that more UK consumers who bring their complaints about cross-border shopping to us are over the age of 50. However, our figures show that over 50s account for at least 58% of our cases.

“Sometimes older consumers are targeted for particular types of purchases – such as timeshare and holiday clubs – or for scams because they are perceived by many to be more financially stable than some young people. Older people can also appear to be more trusting than younger consumers, who we feel sometimes ask more searching questions about purchases.

“It is also unfortunate but true that once somebody has fallen victim to one scam, they are much more likely to be targeted by other scammers. These consumers can end up on a list which is sometimes circulated amongst scammers.”

Action Fraud victimology reports for 2014/2015 showed that there was a notable rise in victims who were ‘prior’ victims, showing a recurring cycle of scams being targeted at the same person.

Now, as part of Scams Awareness Month this July, older consumers are being urged to ‘Play your part – Act on Scams’.

“But scams are not just limited to the UK – they can be perpetuated from anywhere across the EU. UK consumers can fall foul of EU-scammers from the comfort of their own homes (via email, the internet or the phone) or whilst visiting Europe.

“Anyone can be targeted by a scammer – research shows that most of us have encountered a scam but not everyone knows what to do. That’s why in this campaign we’re urging everyone to play their part and act on scams in their community. We want people to report all scams they receive, not just those where they lose money.”

Scammers will often ask you:

If you are worried that you may have been the victim of a scam whilst making an EU-purchase: