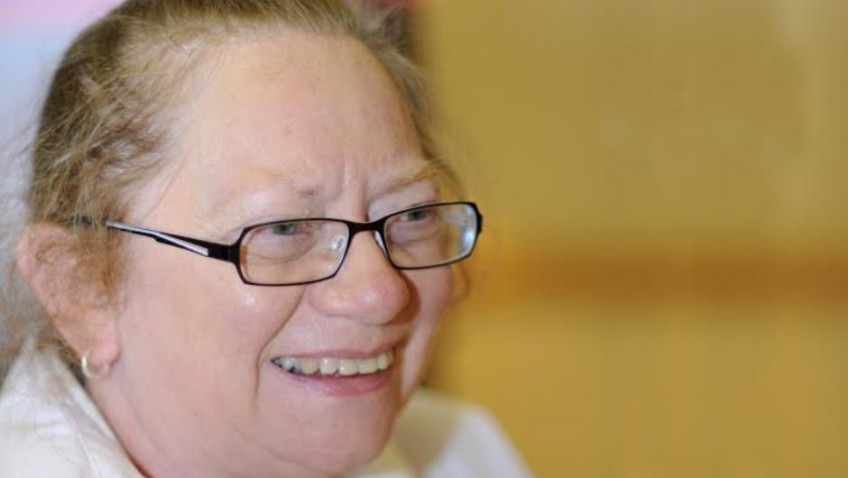 We are hearing a lot about mindfulness these days which is being touted as a beneficial way to help depression and to get the best out of you.  It seems even British Army Officers are being sent on mindfulness training courses.  While I am not too sure what this actually entails a new study has focused on the positive effects that can be gained from being optimistic.

Gratitude and mindfulness are touted as two keys to mental and spiritual wellbeing. But scientific studies are increasingly discovering that just recognisng the blessings in your life can also have a measurable impact on your physical health as well.

In fact, new research published by the American Psychological Association found that people who had a more grateful outlook on life were less likely to experience damaging inflammation after a heart attack than those who didn’t adopt an appreciative perspective. Higher levels of gratitude also helped to alleviate feelings of fatigue, better sleep quality and having a greater sense of self-worth, according to researchers from the University of California.

Other science-backed benefits of gratitude include:

How to be more grateful

Each person expresses gratitude in a different way. Some people meditate, others write hand-written notes to the individuals they’re thankful for, still others say a simple ‘thank you’ in person.

The gesture doesn’t have to be large or time consuming to be effective. The researchers asked heart attack patients keep a diary where they wrote down three things they were grateful for each day. Even this simple task was enough to foster health-enhancing feelings of gratitude.

It might be worth making grateful thoughts a part of your daily life.