Home / MONEY / Saving for my daughter’s future – what’s the point? 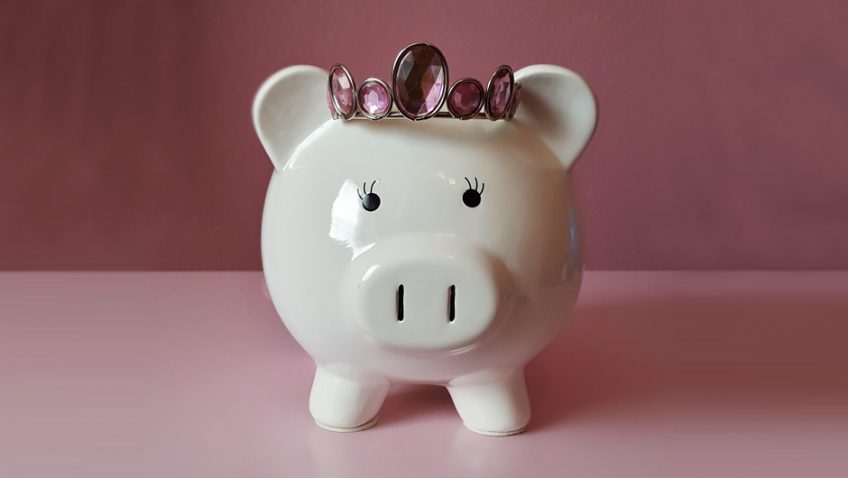 Saving for my daughter’s future – what’s the point?

We’re always being told to save up for our children’s future, so you might think that I should already be putting funds aside for my three-year-old.

Of course, at the moment she’s more interested in Topsy and Tim or Moana than the economic landscape in 2032; that job is for me and her mum to decide, and we both think that there’s no real benefit to putting many pennies aside at this time – other than a small ISA that was set up at her birth.

Here’s the argument why saving for growth is fairly pointless at this moment in time.

By the time my daughter is ready to buy a home, it will either be far too expensive full stop, or we’ll have paid our own mortgage off so we should be able to stretch to a deposit. Sure, I’ll put a grand or two aside for a (driverless?) car for her 17th or 18th birthday, but hopefully I’ll have that in my account anyway. University fees don’t need to be paid back until she’s earning above a certain threshold, although who knows what the situation will be like in a decade’s time.

What’s more, there are several reasons for me not only not saving money, but actively spending the savings money on things that would benefit her more, in the short, medium and long term.

Let’s start with holidays. I am a very keen traveller; I’ve been to monasteries in Sri Lanka, road trips across the US, climbed Mt Kilimanjaro and been to big events such as Olympics and the Edinburgh Festival. I want to take my daughter on similarly life-enriching adventures until she doesn’t want her fuddy-duddy of a 50-year-old dad to be anywhere near her. Many youngsters are taking their travelling seriously and there’s a wealth of evidence that says those who spend money on experiences rather than physical items benefit greatly, and that’s something I want to engender in my child.

I’d rather spend the money now on skills that will boost her life, her health and her CV, and introduce her to new people and different ways of thinking. If that means ballet or tae kwon do lessons. If it means buying a camera and setting up a studio for her Youtube/Vimeo channel that’s OK. If she wants to go to France to learn a foreign language, or pick up a musical instrument, or needs a high-quality blender to advance her baking skills, then I’m all for it.

What happens in the event of a crisis in her later life? Well, I don’t choose to be so pessimistic, and in the event that it happens I’ll use a credit card, if we haven’t got the money saved up for ourselves anyway. Maybe I’ll sell something. Maybe if things change when she’s 15 then I start putting money aside.

But that’s another factor to my decision – why do we solely have to save for her? I’ll instil at an early age the values of striving for something, and the great feeling of achieving it yourself through persistence and hard work. So rather than relying on us to fund her ambitions, I want her to be able to do things herself, and make her own financial way in life. I’m nothing like either my mum or dad in the way I look after money; they thought they were right. I think I’m right, and my daughter will no doubt think she’s right.

Maybe she will be and she’ll be a multi-millionaire by the time she’s 30, which I certainly am not. However, until she can stand on her own two feet (and they’re no longer inside Peppa Pig slippers) I’ll be calling the shots, and at the moment saving isn’t one of them.