Home / LIFESTYLE / REVIEWS > / THEATRE REVIEWS / I have a problem. I am an intellectual but at the same time I am not very clever – Adrian Mole 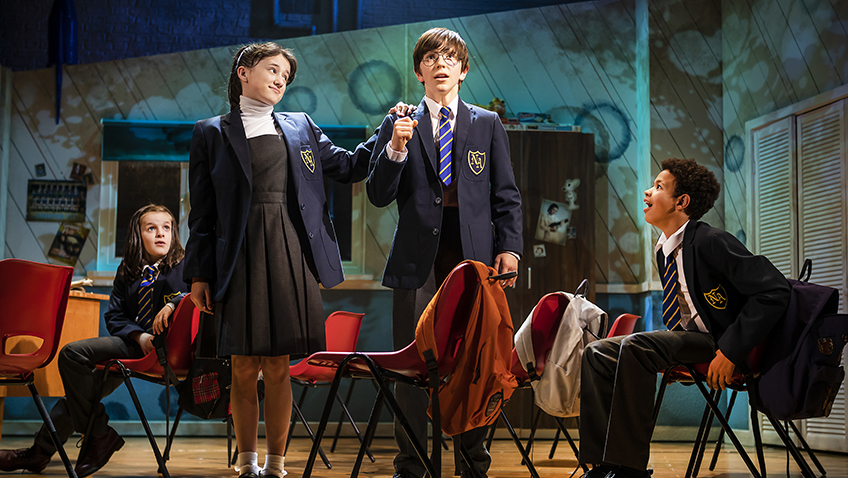 I have a problem. I am an intellectual but at the same time I am not very clever – Adrian Mole

Sue Townsend’s novel, a modern comic classic, was published in 1982 and has been translated into 33 languages and has sold over 20 million copies.

Adrian Mole has appeared on radio, TV and on stage in a play and in a musical.

The musical by Jake Brunger and Pippa Cleary, which premiered in Leicester in 2015 and was seen at the Menier Chocolate Factory in 2017, is now back in the West End. 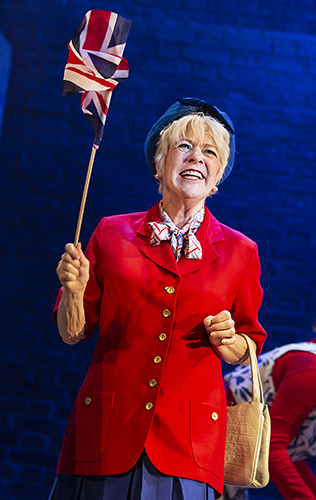 The jolly production, directed by Luke Sheppard and choreographed by Rebecca Howell, will appeal to anybody who has been 13¾ and enjoys adult innuendo.

The diary records the aspirations of a priggish, naive, misunderstood adolescent, who lives on a suburban house estate in Leicester and has acne trouble, parent trouble, school trouble and girlfriend trouble.

His mum and dad separate and have affairs with ghastly people. His girlfriend is loved by his best friend. Life is hard for an intellectual boy.

If you were a teenager you will know how funny and truthful Townsend’s portrait is. Size really does matter.

There are four sets of children. I saw Michael Hawkins as Adrian, Matilda Hopkins as Pandora, his girl friend, who refuses to lose her virginity, Cuba Kamanu as Nigel, his best friend, and Charlie Stripp as Barry, a scene-stealing, nasty, little bully boy with long hair.

The grown-up actors are cast in a variety of roles, including children. Rosemary Ashe as grandma and Amy Ellen Richardson as mum have one of the musical high spots, an angry duet when they blame each other.

Ian Talbot as a mean old sod has some very funny non-PR opinions. Funniest of all is John Hopkins repeating his role as Adrian’s mother’s lover who dances a tango and bares his chest. Hopkins is absurdly, hilarious louche. He also plays a beastly headmaster and a schoolgirl; his comic timing is spot on.

There is one scene, which may offend some believers and that is when the children stage a deliberately outrageous and blasphemous version of a Nativity play.