Home / LIFESTYLE / REVIEWS > / DVD REVIEWS / I make films, says Jane Campion, so I can have fun with the characters 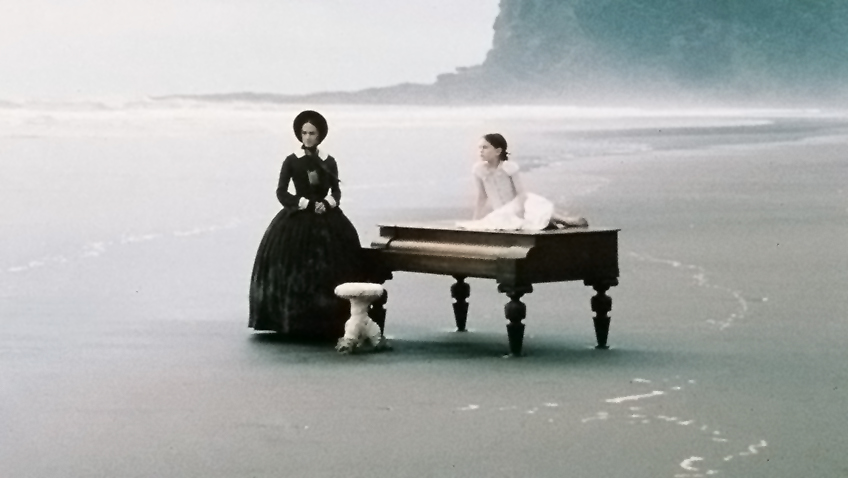 I make films, says Jane Campion, so I can have fun with the characters

The Piano (StudioCanal). A single Scottish mother, mute since childhood, travels to colonial New Zealand in the mid-19th century with her 9-year-old daughter and refuses to consummate her arranged marriage when her husband abandons her piano on the beach. An illiterate Englishman turned native buys the piano and she given him piano lessons in exchange for sexual favours. Director screenwriter Jane Campion’s film, a study of Victorian sexuality repression and erotica, feels as if it is based on a great Victorian novel. Holly Hunter won an Oscar for her severe and tense performance. So did Anna Paquin for her performance as her daughter, a perfect mirror image of her mother in miniature. Harvey Keitel is her lover and often appears in the nude. Sam Neil is the hapless sexually inadequate husband who takes a horrific revenge. For many cinemagoers The Piano felt like a modern classic on its release in 1993. Twenty-five years on, it clearly is a classic. Only the addition of a patently false happy coda feels wrong.

The King of Hearts (Eureka). Philippe de Broca’s 1966 comic anti-war fable failed in France but had a huge cult following with students at American universities during the Vietnam War era. The charade is set in 1918 during the final days of the World War 1. A soldier (Alan Bates) is sent to defuse a bomb left by the Germans in a deserted town. The only people who have remained are the inmates of a lunatic asylum. The inmates left loose have a carnival. They dress up and masquerade in a fantasy parade. The soldier is given the choice of staying in the army and shooting more and more people or deserting and staying with the raving lunatics who have crowned him their king. It’s all very French in the Rene Clair manner and that is part of its appeal.