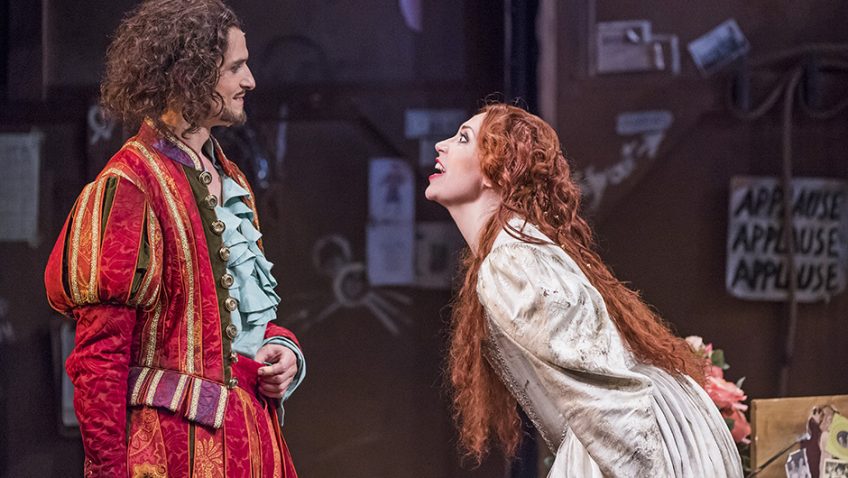 Brush up your Shakespeare with Opera North’s Broadway classic

Shakespeare’s plays have inspired operas by Verdi, Bellini, Gounod, Berlioz and Britten and inspired Broadway musicals, most notably The Boys of Syracuse, Kiss Me Kate and West Side Story.

Kiss Me Kate is generally considered Cole Porter’s masterpiece and was the first show in which he made a real effort to integrate the songs and the story. Premiered in 1949 he won a Tony award for best musical.

The show has often been revived since then. The present production is by Jo Davies and choreographed by Will Tuckett. 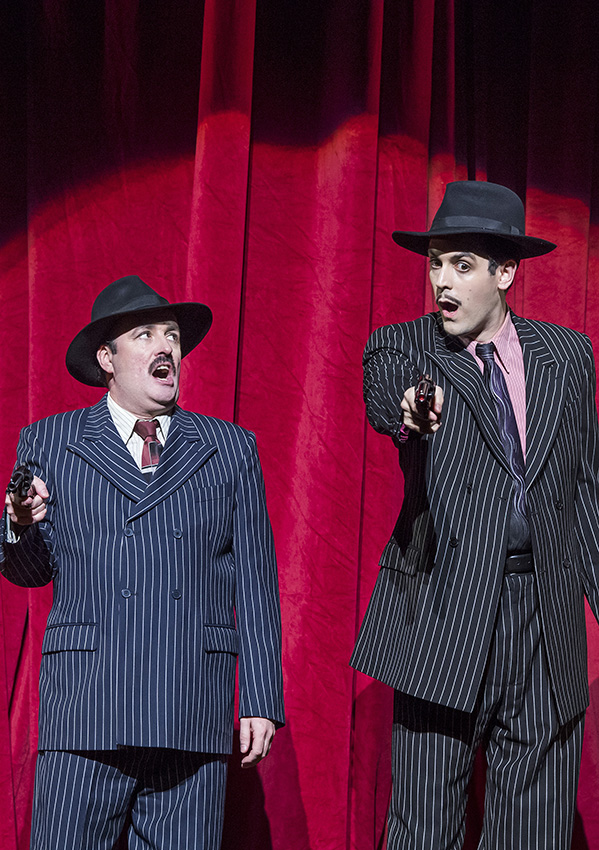 Cole Porter’s songs were famous for their polished wit, sophistication and adult innuendo. His heyday had been the 1920’s and 1930’s. He belonged to an era when songs were introduced for themselves rather than for the advancement of the plot or characterization.

His career had been in decline since the arrival of Rodgers and Hammerstein. Comedy writers Sam and Bella Spewack had to bully him into writing the lyrics and music. He thought Shakespeare too esoteric and highbrow for the commercial stage.

The dove-tailing of the two stories is neat and audiences, who do not know The Taming of the Shrew, may well be surprised to learn just how much of Shakespeare’s original dialogue has been retained. Porter’s lyric for Kate’s final song lifts Shakespeare’s degrading, subservient soliloquy almost word for word.

The lead roles are played by opera singers Quirijn De Lang and Stehanie Corley. High spots include Corley singing “I Hate Men” and De Lang singing “Where is The Life That Late I Led?”

The second act has three show-stoppers one after another. Alan Burkitt hoofing, Zoe Rainey singing “I am always true to you in my fashion” and Joseph Shovelton and John Savournin as the pinstriped, Runyonesque gangsters singing “Brush up your Shakespeare”.

Kiss Me Kate is perfect light entertainment for a summer’s evening. The London run ends 30 June. 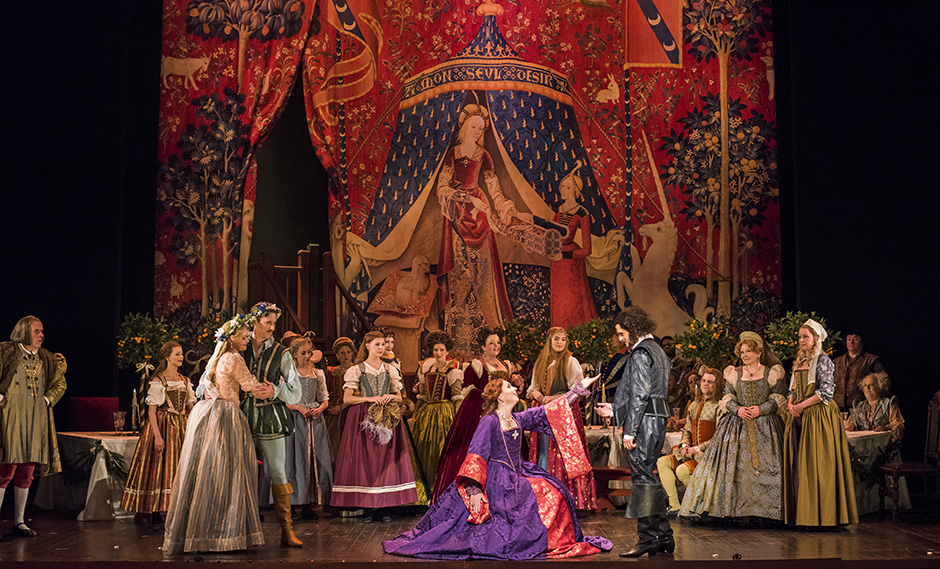