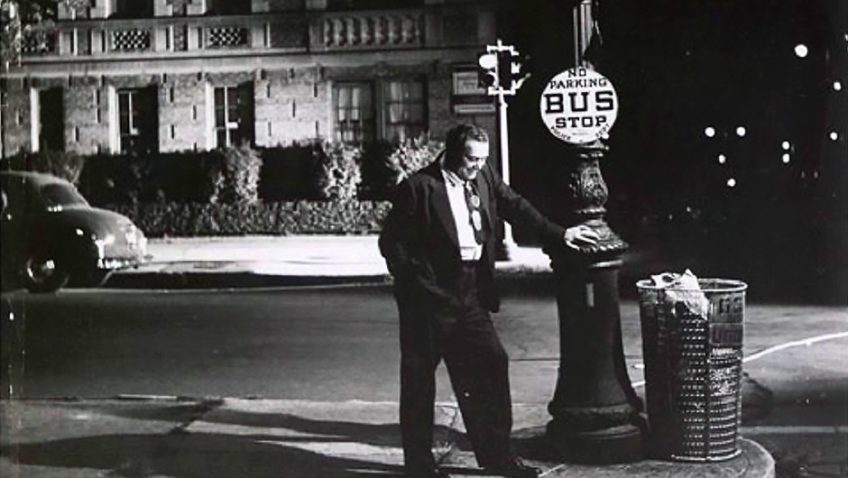 Ernest Borgnine won an Oscar for Best Actor for Marty

Marty (Eureka). Paddy Chayefsky wanted to write the most ordinary, the most mundane and the most nontheatrical love story. He was interested in literal reality. The 1955 low-budget film, tender and sentimental, was an unexpected box office hit and won many awards, including Best Picture, Best Screenplay, Best Director and Best Actor. Ernest Borgnine (a major turning point in his career) played a 35 year-old butcher, a decent, kind man, who lived with his mother. “What’s the matter with you?” she asks. “When are you going to get married?” He thinks he is too ugly and stocky ever to get a girl friend until he meets a shy, plain 29-year schoolteacher (Betsy Blair) at a dance hall. The DVD also includes the 1953 TV version with Rod Steiger, which was also directed by Delbert Mann.

Hostiles (Entertainment Studios) is an impressive, superior, sombre western directed by Scott Cooper and photographed by Masanobu Takayanagi and deals with the white man’s inhumanity to the Native American. There is terrible brutality on both sides. It is a story of death and dying, killing and being killed. It is an apology for what was done to the American Native from a 21st century guilty perspective. An army officer (who has taken more scalps than Sitting Bull) is ordered to escort a Cheyene war chief back to his home in Montana. The film is their dangerous journey. Christian Bale, with a walrus moustache, embittered, taciturn, is the officer, a beautifully sustained subtle performance. Rosamund Pike is a traumatised white woman.

Brad’s Status (Vertigo) written and directed by Mike White is a sad middle-class American comedy about the pain of jealousy. Ben Stiller plays a man, a jaded idealist with a gross inferiority complex, who runs a non-profit company. He is deeply envious of his university friends who have been financially so much more successful than he has been. He is even jealous of his son who looks likely to get into Harvard. Envy is not nice and Stiller, totally honest in the role, is always utterly cringe-making. You wouldn’t want him for a father or a son. Michael Sheen as an obnoxious, vacuous and narcissistic celebrity is spot-on.