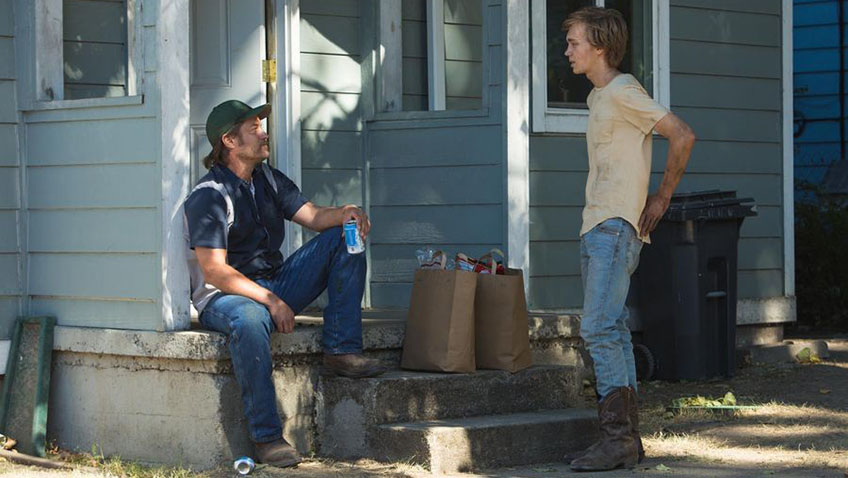 Lean on Pete (Artificial Eye). Director Andrew Haigh follows up his two very British and very intimate films, Weekend and 45 Years, with an adaptation of an American novel and which he shot mainly on location. A 15-year-old lad, who has lost both his parents, goes on an extraordinary journey through Oregon, Idaho and Wyoming in search of a home. His only companion is an old race horse he wants to save from the knacker’s yard. The boy’s survival seems extremely unlikely but Charlie Plummer’s performance as the boy grows as the film progresses; and Haigh keeps sentimentality at bay until the very end.

Crowhurst (StudioCanal). If you have just seen The Mercy, the big-budget film with Colin Firth, do you really want to see another film about Donald Crowhurst, the amateur yachtsman, who entered the 1968 Sunday Times Global Race hoping to become the fastest man to circumnavigate the globe single-handed and non-stop and win £5.000. The answer is probably you do not. Besides The Mercy is much more accessible and audience friendly and tells the whole story so much better. Simon Rumley’s low-budget film takes a raw and impressionistic art house approach and concentrates almost entirely on the sailor’s mental deterioration on the high seas. Justin Salinger plays the tragic Crowhurst who cheated and then couldn’t face coming home to the music.

Allure (Eureka) is a heavy-handed and totally non-alluring story about parental abuse and lesbian seduction which few people will want to watch. A young woman (Evan Rachel Wood), mentally and physically severely damaged, seduces a 16-year-old girl (Julia Sarah Stone) and then goes on to behave in an appalling aggressive manner towards her. The explanation for her brutality is that was abused by her father and she never got over it. It is totally unbelievable that the girl does not run away after she has been locked up all day and then let loose.