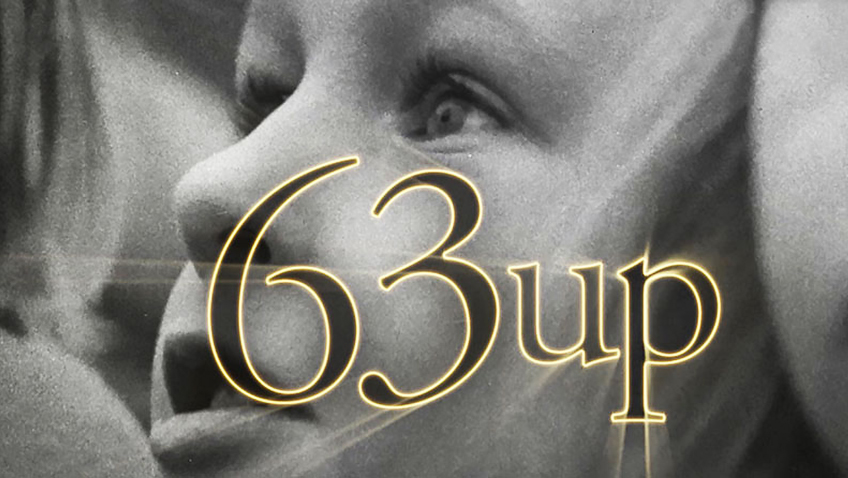 7-63 Up Series (Network). The Jesuits got it right on the whole. This famous social experiment started in 1964. The original idea was a one-off documentary to expose Britain’s rigid class system. But its success led to the decision to follow the lives of the 14 children every seven years and record their ambitions and fears. The children were from widely different backgrounds. A number have dropped by the wayside over the years for personal reasons; and even those who have remained confess to being emotionally traumatised every time they appear in the programme. Would you be prepared to put your life on line and suffer insults on twitter? The series has been enormously popular and the ex-cabbie and the itinerant in particular have won many hearts. Audiences will want a 70 UP. 63 could be the last. It will be up to interviewer Michael Apted who is 78 to decide.

The Dark Half (Eureka). 1991 horror movie by two masters of horror, author Stephen King and director George A. Romero. An academic, who had a brain tumour operation when he was a teenager, writes horror novels under a pseudonym. He decides to kill off and bury George Stark, the killer he has created, but George Stark, not a nice guy, doesn’t want to die and goes on a killing spree. Timothy Hutton is cast as both author and his fictional alter ego, a clever double act. A flock of flying sparrows play a major role. The execution of the story is never as interesting psychologically as the premise promises.

Mari (Verve) A choreographer is rehearsing a new work in which she is dancing the leading role. She learns that she is pregnant and that her grandmother is dying. How will she cope with career, motherhood and mortality? The dancing in the rehearsal room is far more engaging than the laborious domestic scenes in the home and hospital where she is reunited with her mother and married sister. The dancing is more involving than the dialogue. The dancer is Bobbi Jene Smith who puts her body through some punishing routines. I should have preferred more dancing. The choreography is by Maxine Doyle. The director is Georgia Parris.